The Most Exciting Car Entrances in WWE History 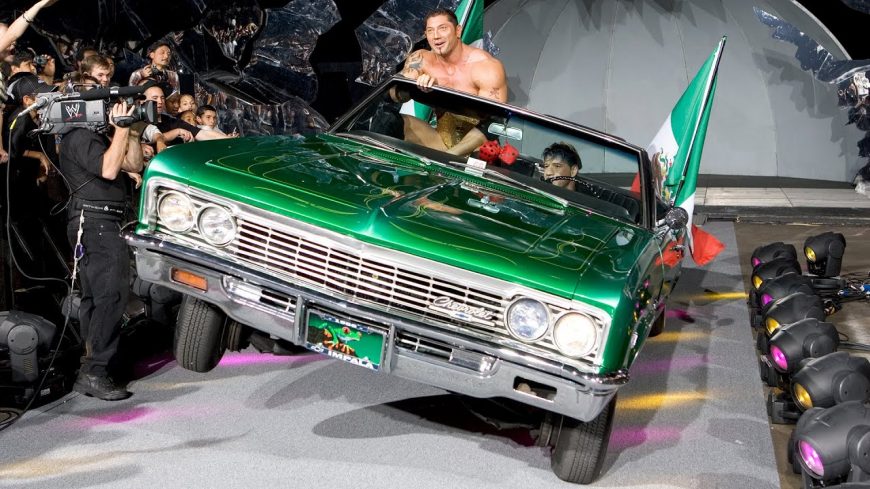 Once we can get over the fact that wrestling isn’t “real,” we can sink ourselves into some of the things that it is. Among other attributes, professional wrestling is nothing short of an insanely detailed show. Much like something that one might see on broadway, performers are expected to put on their best act.

To someone who doesn’t quite understand how the industry works, it might just seem like a little bit of choreography. However, it goes rather far beyond that. In addition to the in-ring part of the show, what happens outside of the ring is just as important. Storylines are crafted and characters are built in a concise way. When done properly, this will make the finished product all that much more gripping. In fact, poor storylines can be the reason that a character flops. It’s really a fine example of the details making all the difference.

With character development being as important as it is in wrestling, the character entrance is one of the ways to really show what a wrestler is all about. It will give the opportunity for those who storyboard to give the crowd a little bit more background on a character without having to spell it all out.

This time, we take the opportunity to dive into a video put together by WWE. In this set of clips, we get to check out some of the craziest automotive-related entrances in WWE history. Just like in a movie, the cars here become characters themselves!

Imagine if Eddie Guerrero never had the opportunity to drive to the ring in a lowrider. What if Stone Cold Steve Austin Never use a Zamboni or a beer truck to make his way to the squared circle?

If you ask us, these cars can really prove to be an exclamation point for a character.