Journalist Argues That F-150 Raptor Is A Good Financial Decision. 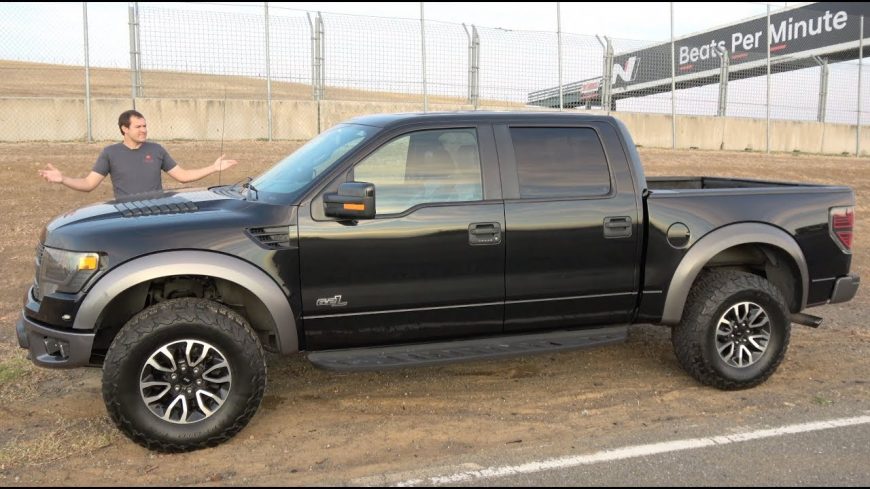 Most who have been around the block a couple of times would agree that, in most cases, when it comes to automobiles, the best financial decision is to just pick out the most functional car. Nobody is saying that going out and buying the most expensive model with all of the bells and whistles is necessarily going to pan out in your favor financially. Now, we certainly aren’t saying that consumers should avoid treating themselves every once in a while if it’s how they want to spend their money but if you’re expecting a return when buying a car, 90% of the time, you’re going to have a bad time.

Contrary to popular opinion and the most common outcome when purchasing a car, every once in a while, we’ll find that needle in the haystack. With most of the vehicles depreciating around it, sometimes, you run into a vehicle that really holds its value quite steadily and sometimes, may even appreciate a little bit to earn the owner some return on investment. Those vehicles that are appreciating in value are normally super expensive and incredibly rare. However, the ones that maintain value and keep an even keel are a little bit easier to come across.

If you follow along with the video below, Doug DeMuro, one of the most detailed automotive journalists on the internet, takes a dive inside of the Ford Raptor, a truck, in this case, that is five years old but has only dropped a couple of percentage points in value. Doug contests that even though buying a vehicle normally isn’t a good financial decision, in this case, buyers might just be able to hang onto a couple of extra bucks, in the long run, by purchasing the more expensive variant up front!

« Cooking A Car In 10 Tons Of Boiling Water