Justice League – Comic-Con Sneak Peek Will Have You Itching to Watch!

Justice League – Comic-Con Sneak Peek Will Have You Itching to Watch!

Each year at Comic-Con, there are some truly buzz-worthy trailers released for ...

Each year at Comic-Con, there are some truly buzz-worthy trailers released for upcoming movies, and one of the most talked-about sneak peeks from this years festival was for the new Justice League, a superhero flick of truly epic proportions. The tagline reads “Fueled by his restored faith in humanity and inspired by Superman’s selfless act, Bruce Wayne enlists the help of his newfound ally, Diana Prince, to face an even greater enemy”, but there is so much more going on here than a Batman/Wonder Woman alliance.

One of the most notable cast members, at least for me, is Jason Momoa, who plays Aquaman. Any Game of Thrones fans out there will immediately recognize Momoa as Khal Drogo, leader of the Dothraki and late husband of Daenerys Targaryan. Also joining Batman and Wonder Woman – played by Ben Affleck and Gal Gadot respectively – are Ray Fisher and Ezra Miller as Cyborg and the Flash, rounding out the five members of the Justice League. The League is formed by Batman and Wonder Woman to face a dire threat, utilizing the strengths of each member to offset the weaknesses of the other members.

The film is directed by Zack Snyder, who has developed a distinct look and feel in his comic adaptations that is immediately recognizable. Joining Snyder behind the camera is Affleck, who is also the executive producer of the film, which is set to be released on November 17th. In true Snyder fashion, the film feels larger than life, which is to be expecte of superhero movies. Snyder and Affleck teamed up to reboot the Batman franchise with Affleck playing the Caped Crusader in Batman vs Superman: Dawn of Justice. Snyder also lent his talent as a writer to the recently-released blockbuster Wonder Woman, starring Gadot as the title character. Tying things together nicely, Snyder is also currently developing a feature film for Momoa’s Aquaman character. Look for the Justice League in theaters later this year, while Aquaman will be released at some point in 2018. 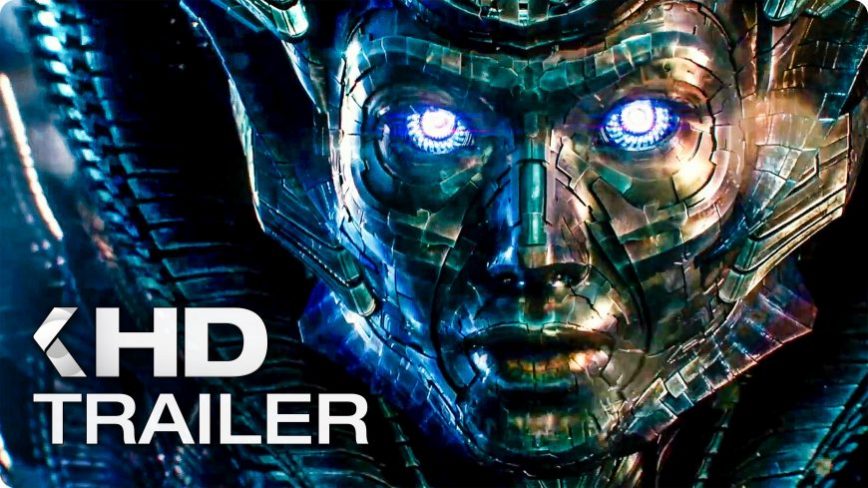