Kayla Morton Issues A Call Out On Lizzy Musi For 2019! 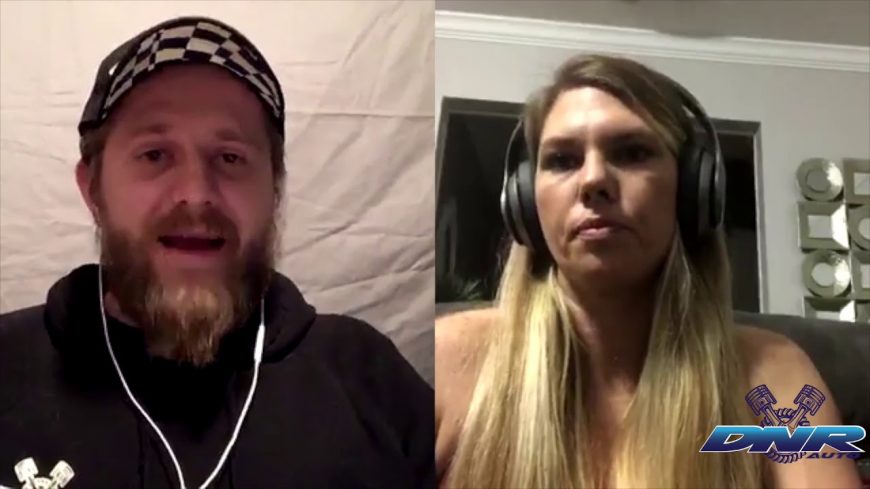 Since she jumped behind the wheel of boyfriend Kye Kelley’s AfterShock Camaro, Lizzy Musi has made a name for herself in the no prep world. Of course, most of us who have been around professional drag racing for any length of time already knew of Lizzy long before she joined the no prep ranks, so this really isn’t news to hardcore racing fans.

Until Lizzy hit the scene, Kayla Morton was quite literally the queen of the scene in no prep, but now that there’s a challenger to her throne, Kayla isn’t sitting back and waiting on Lizzy to come to her, she’s firing shots and the new girl on the block, and if she has her way, it won’t be long before the two are lined up head-to-head to decide who will wear the No Prep Queen crown.

I want to hear from you guys, the No Prep Kings fans: who do you think will win?

Lizzy will be in the aforementioned AfterShock Camaro that she drove to the final round at the No Prep Kings event in Dallas last year, where she took the win, despite having only a handful of races under her belt in the car. She’s clearly gotten a quick handle on navigating a no prep surface and should only get better as time goes on and she gets more seat time in Aftershock.

Of course, Kayla is hardly a rookie to high horsepower cars herself, having also been running run lightning-quick eighth mile passes for most of her adult life. The races and series she’s competed in aren’t quite as high-profile as those Lizzy competes in, but that doesn’t matter when it comes to seat time and instinct, and Kayla has both of those going for her.

The question is, do you think Kayla’s ProCharged Mustang will outrun Lizzy, or will the big-inch nitrous motor under the hood of AfterShock be enough to earn Lizzy the win and the right to claim to be the Queen of No Prep?