by Jesse Kleib | May 22, 2020
developmentdynoenginekiatorture test

In the modern age of vehicles, there are some things that we just don’t take ...

In the modern age of vehicles, there are some things that we just don’t take enough time to appreciate. Just think about how reliable transportation is these days. Sure, there might be a lemon here and there. However, in the vast majority of situations, if we want to go somewhere, we simply hop in the driver seat and turn the key. With basic maintenance, in most situations, a vehicle will be able to treat its owner well. The certainly wasn’t always the case as vehicles are getting more and more reliable every day.

How does a vehicle get to the standard of reliability, though? As it turns out, most components within a new vehicle are torture tested to the extreme. The idea is to put a load on the components beyond what normal driving would entail. This means that if it’s good enough to be abused in the torture test, said component will probably live on in the real world as well. When it comes to engines, this testing can get rather interesting. There are lots of moving components that need to be considered. What happens when all of those components are thrown in a pressure cooker?

In the video below, we see the result of these factors coming together. Basically, the way that KIA is testing this particular application is through 300 hours of high RPM testing. When they wanted to put this particular engine to use, they would put it on the engine dyno and rev away for that long stretch of time. Basically, that means that the engine will be at wide open throttle, 5,000 RPM in this case, for almost two weeks straight. All of this will be happening while under a full load. I’m not sure about anyone else, but I can’t personally say that I’ve ever had the throttle pinned for that long, personally. 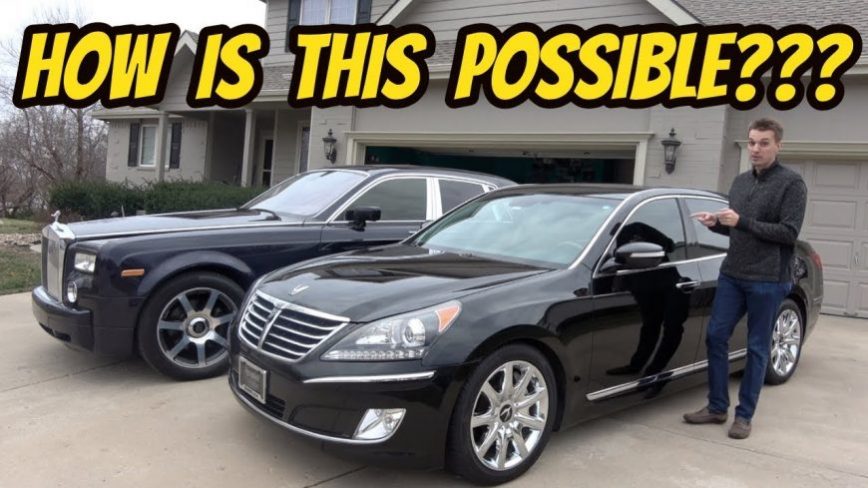