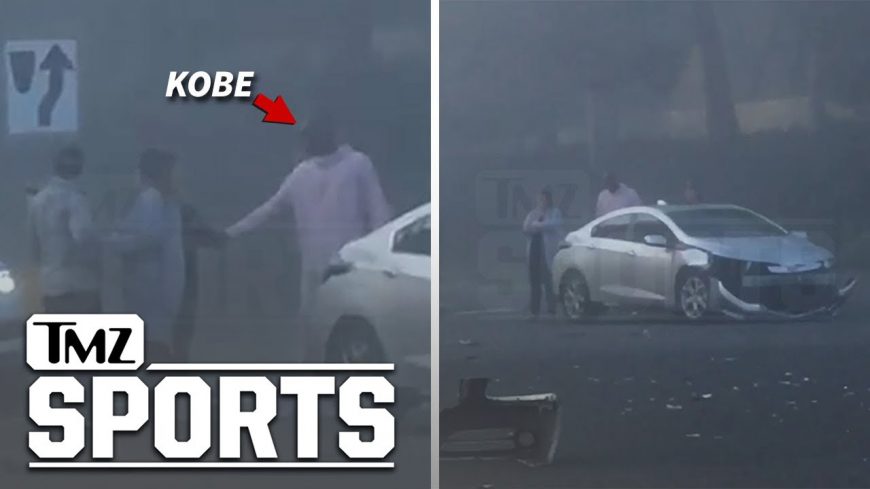 Accidents happen every single day. These situations aren’t biased and we never know when they’re going to strike. However, in the event of an accident, things can get a little bit disorienting. It can be rather easy for those involved to taken off-guard and put in an uncomfortable position rather quickly. After all, it’s simply not every day that we get tied up with accidents like this.

Now, just imagine getting into an accident and being all shaken up. This is followed by the comforting reassurance of a Good Samaritan who reaches out to help. These Good Samaritans can really go along way toward making sure that everything is alright. In situations where everybody is probably at a heightened sense of emotion, having somebody who’s not so worked up to help out could really be a big positive.

In this particular situation, we see just that. Upon seeing a crash unfold in front of him, our Good Samaritan did come to the aid of these folks that got in a tangle. However, the slight plot twist here was that said Good Samaritan was a familiar face. The man who pulled over help was none other than the one and only Kobe Bryant. Imagine the surprise that the people involved would have when they saw his face.

Naturally, somebody who noticed the situation pulled out their phone and started to film. Therefore, the world now has footage of Kobe Bryant pulling over in his high-end Range Rover to help out a person in need. It’s the displays like these that we can’t help but love. As one of the world’s biggest stars, it’s kind of pleasantly surprised to see Kobe willing to put himself out there like this. As unfortunate as it is, we get the feeling that many of his statures would probably just pass the situation by.