The Story of Why Koenigsegg Almost Used a Subaru Engine

The Story of Why Koenigsegg Almost Used a Subaru Engine

In this day and age, it’s pretty common that some auto parts get reused. For ...

In this day and age, it’s pretty common that some auto parts get reused. For example, if a company like Chevrolet could take something like a turn signal stalk and use it in different models, why wouldn’t they? Sure, a car like the Corvette and a truck like the Silverado might be completely different. However, something as simple as a piece like this could be completely interchangeable. Why bother to make several different designs when the user probably wouldn’t even notice?

On the other hand, something that’s a little bit less common but still happens is the phenomenon of different brands sharing parts. One collaboration that has absolutely stolen the internet’s attention is the Toyota Supra due to come out for the 2020 model year. The car has infamously chosen to use BMW power in order to get the Toyota on the road. It’s not the first time that we’ve seen this done by a longshot. In fact, it’s no surprise to see certain manufacturers borrowing parts at times.

One of the brands that we wouldn’t really expect this from is Koenigsegg. Naturally, it would be hard to see just about any supercar producer borrowing power from another brand. After all, this is usually one of their own trademarks. With a company like Koenigsegg where everything is painstakingly crafted, it’s hard to see them dropping another manufacturer’s engine into one of their creations. However, something like that almost came to life.

Why would one of the most sought after machines in the world be in consideration to use a power plant from a Subaru? Nothing against Subaru but they make common road cars for the most part. Well, at least that’s how the public sees them. It turns out that they wanted to change that.

By following along with the Drive Tribe video below, we hear all about how this collaboration just about came to life. At the time, Subaru wanted to be able to build their performance reputation a little bit higher.

How The Koenigsegg Jesko Is Designed To Break 300 MPH 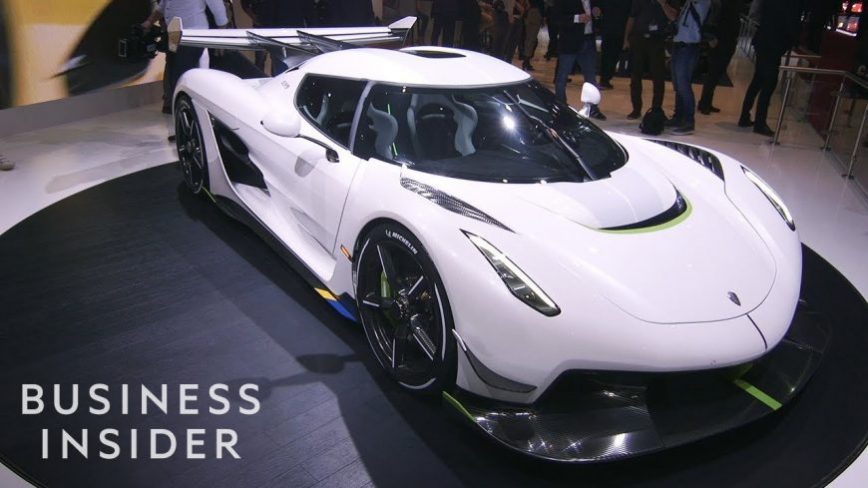