When it comes to the vehicles that one will find at the SEMA show, they are the best ...

When it comes to the vehicles that one will find at the SEMA show, they are the best of the best. In order to get there, it takes an incredible amount of work and craftsmanship. Lots of time investment is present in the vehicles that grace Las Vegas during SEMA week. This isn’t a show that will allow someone to just slap together a car and send it to the show floor. Instead, machines have to be carefully crafted in order to meet the highest possible quality.

For those who have never participated in building an automobile, they might not recognize just how difficult this could possibly be. It takes years and years to be able to hone one’s skills in order to create a show machine. If you’ve been following along with the “Build for Brain Cancer” that Speed Society and friends have been putting together for our buddy, Kristian, you might’ve come to appreciate just how much effort goes into building such a machine.

Now that all is said and done, we can look back over all of the hard work. It finally has become one cohesive picture. The 1969 Chevrolet Camaro started off a little bit rough. However, thanks to some help from a couple of good people and companies who really know what they’re doing, the machine has been able to make a complete conversion. It would transition from an average 60s muscle machine to something that is parallelled by few.

By following along with the video below, we’re able to share the debut of the car to the world. The first stop for the 69 was none other than SEMA. The show is a great way to be able to showcase all of the hard work from the guys here at Speed Society our partners who were able to bring the vision together so perfectly.

Without a great team that’s willing to work hard, a build like this wouldn’t have been possible. For those who have been following along, seeing the car make it to SEMA is the icing on the cake for a job well done. 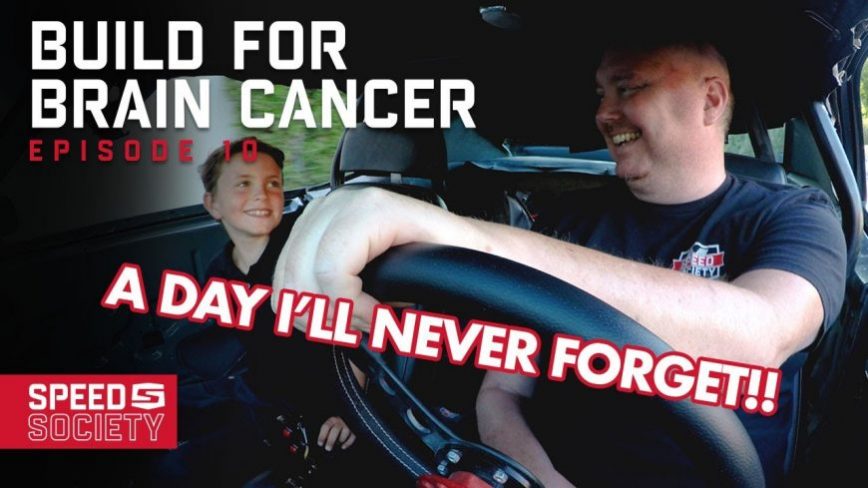