There’s something inside of all of us that loves free stuff. No matter how much ...

There’s something inside of all of us that loves free stuff. No matter how much money somebody has amassed or what the function of the free thing is, there’s something inside of us all that will do a double take when it comes to the word “free.” After all, in this life, there aren’t too many things that come along with no strings attached. Usually, when somebody is giving out something for free, there’s some sort of agreement or contract where they’ll be making their money in the long run. There might also be some sort of another motive behind it. This time, though, that’s simply not the case.

On the Mr. Beast YouTube channel, we’ve seen a rise to fame through a variety of different videos. Long story short is that each one gets wackier than the last. In fact, it might be one of the higher budget YouTube channels. It seems like Mr. Beast loves to reinvest his YouTube earnings into making grander videos. Sometimes, they’re absolutely huge! From tipping waitresses thousands of dollars for absolutely no reason to giving $10,000 to a homeless person, we’ve seen him come up with some pretty absurd concepts. With this one, that theme continues on with a new car.

In one of his latest videos, Mr. Beast asks a couple of his friends to get into a Tesla Model 3 that he has in his studio. Once they all find themselves inside the car, he tells them that the last one out will get to keep it. As one of the newest models to hit the streets, the high tech Model 3 is worth $50,000 or so. They say that you have to spend money to make money and this channel is certainly blowing through some bills. How far would you go in order to keep a brand new Tesla for yourself? 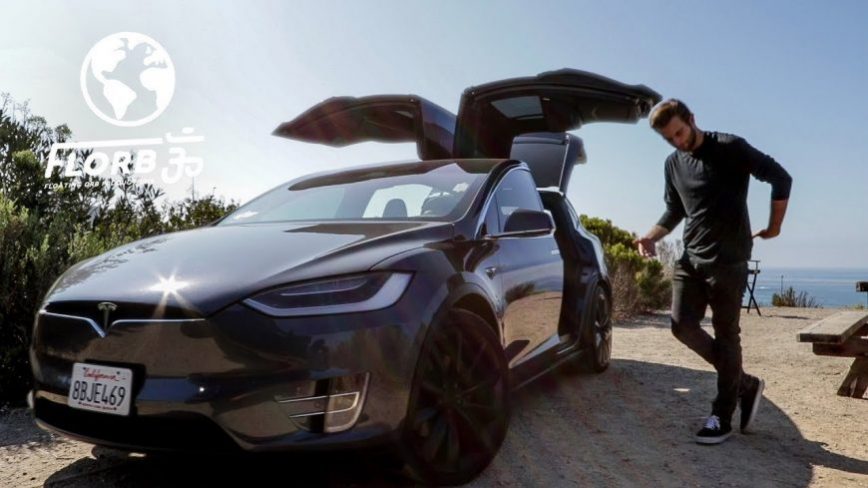