Lincoln’s New “Coach Door” Continental, as Close to the Original as it Gets

Lincoln’s New “Coach Door” Continental, as Close to the Original as it Gets

When you take a look at certain cars, they might become very well known not only for ...

When you take a look at certain cars, they might become very well known not only for their styling or performance but maybe also for a small factor here and there that really takes the time to set them apart from the pack. For example, when you look at the 1960s Lincoln Continental, you probably recognize the car because of its coach style doors. As the rear door would open from the front instead of the back, it would give the car an incredibly unique look that would allow it to truly stand out from the rest of the vehicles within its segment. Even though we think that the car’s styling really did a good job of making its presence felt, this one feature really gave it an extra push that made it stick out from the pack even more.

Because of the car’s popularity, it turns out that many automotive fans kind of wished that they had the same coach door version of Lincoln Continental in today’s age of automobiles where it seems like brands are just recycling the old nameplates on to completely different cars. As it turns out, the brand is bringing back the Continental and there are a couple of surprises in store for those who really envy the old styling of the car.

If the door design was your thing as it really was a big deal for these cars, the limited edition of coach door Lincoln Continentals will be coming out in 2019. The fans of the car can rejoice as they will be able to get a taste of the classic as it meets modern styling and technology. With 400 horsepower and torque on board with an all-wheel-drive system, this thing should be pretty fun to drive as well.

If you were hoping to get your hands on one, you better be willing to pay to play. The price of the car will come in at right around the $100k range for the coach door version and if you want to get a regular door clad Black Label, the price will be slightly cheaper In the $80,000 ballpark. Perhaps the most limiting factor as to what might make one of these things difficult to get your hands on is the fact that they will be produced to the extent of only 80 units in 2019. Depending on how popular they are, Lincoln may decide to do another limited run in 2020 but there are no promises there. It looks like we might even have a future collectible on our hands with this one. 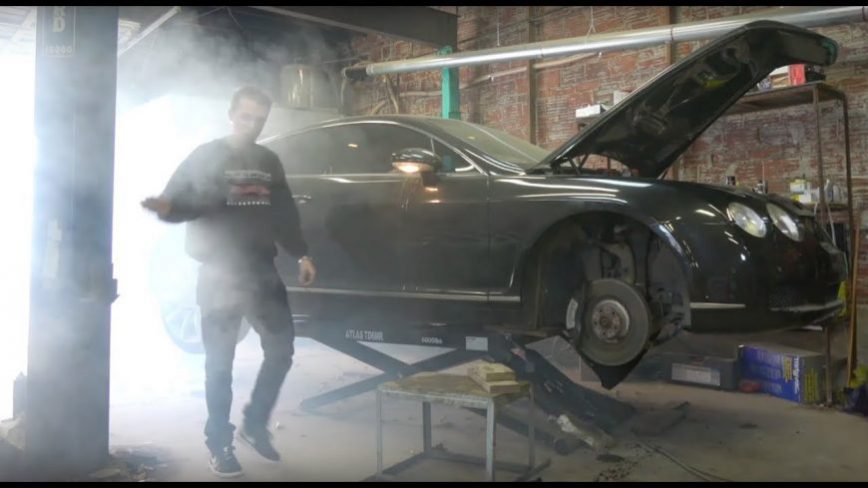