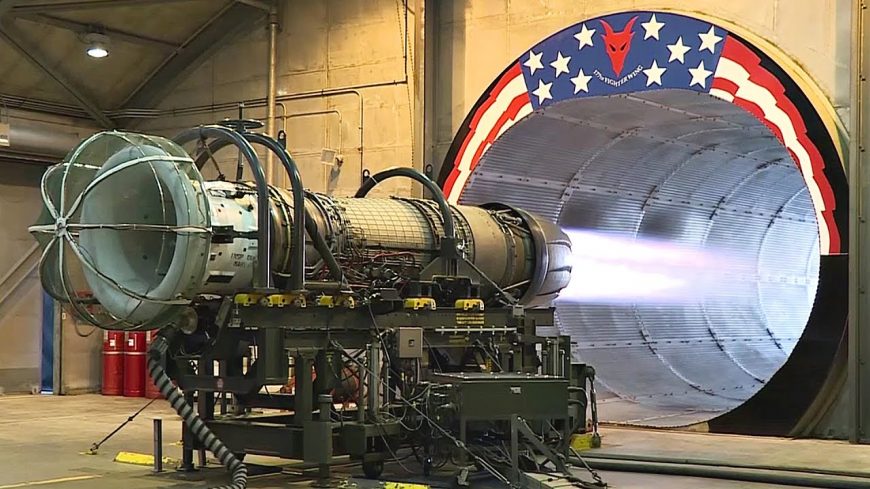 Aviation is all about having the perfect balance in the sky so that your vessel can be the best that it can be and this time, we check out a facility designed for testing to ensure that everything goes as according to plan when this jet engine gets lifted up into the sky.

This gas turbine engine is from a US Air Force F-16+ Fighting Falcon and is currently be testing at full afterburner in a testing facility known as the “Hush House” of Atlantic City Air National Guard over in Egg Harbor Township, New Jersey and the result is really fun to watch.

Check out the video below as they put this engine to the test in the building that used for everything from diagnostics and troubleshooting to regular old maintenance and testing like this. Just give you an idea of how powerful this engine is, it’s able to propel its fighter jet, the Fighting Falcon, to twice the speed of sound.