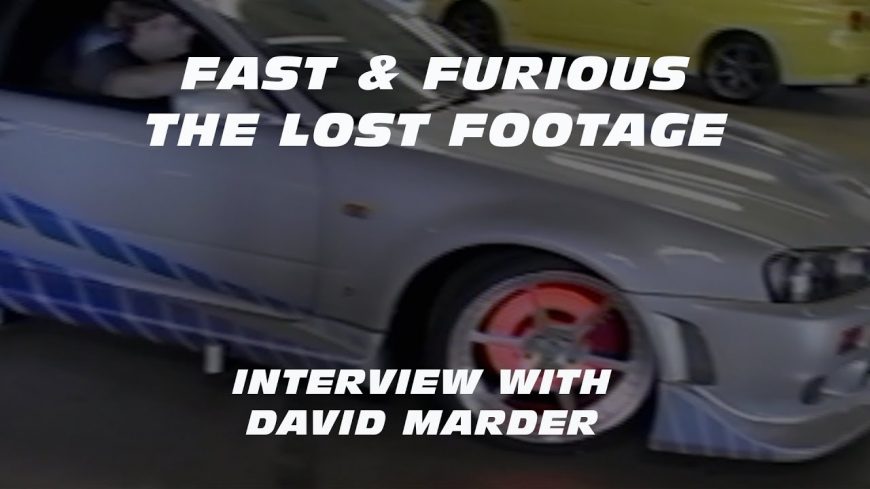 For fans of The Fast and the Furious, there are definitely some of us who really go wild with involving themselves in the franchise. This might mean buying collectibles, watching the movies over and over again, or maybe even adding a replica car to the garage.

At this point, there are so many installments in the series that we might never run out of films to watch and it seems like they aren’t going to stop making them anytime soon. However, the biggest fans are still looking for more content to get their fix of Fast and Furious.

In order to fill that void, the technical advisor for the original couple of movies, Craig Lieberman, has created a YouTube channel in order to try and give us a look at the franchise from a different angle.

Lieberman has created all sorts of different videos, describing what it was like to be a part of the crew and how some of the decisions were made. This time, though, we get a separate perspective as he gives us a taste of what it was like to be on the set. With his own personal camera, Lieberman captured some of the action that went on while filming the movies. He even had a special guest on as David Marder, who was in charge of the Picture Car Department, took us through his perspective on the series.

Down in the video below, there is definitely some pretty good exclusive content that we think every Fast fan would be interested in checking out. Lieberman has really been a blessing for those who have been looking to dig into their favorite franchise even deeper.