The Most Powerful Production Car in the World 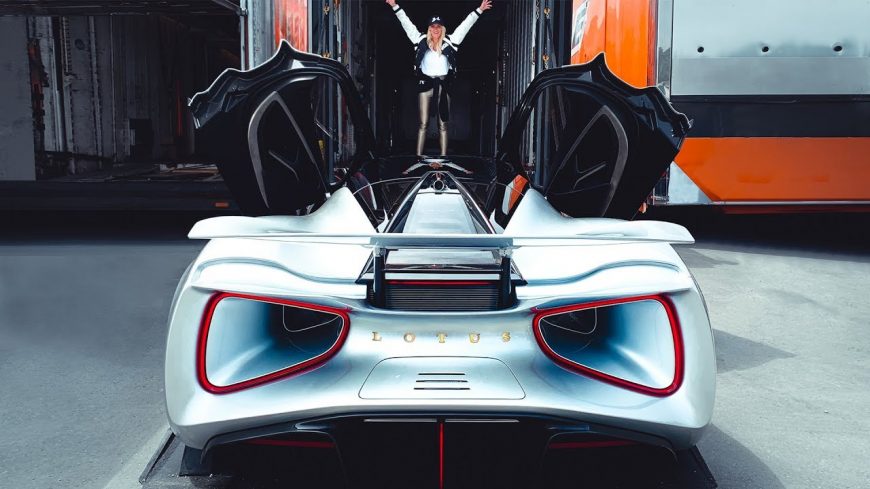 These days, it seems like the thing to do for high-end manufacturers is to pump out limited-edition cars. Sure, these manufacturers usually still have their staple models that they mass-produce. However, on the other hand, we can’t help but be thrilled by some of these limited-run examples that really crank up the intensity. Being able to get a glimpse of the incredibly rare cars becomes something special.

This time, thanks to a video from Supercar Blondie, we’re taken along for the ride with a wild machine. The car has claimed quite the record. The Lotus Evija makes its way into the record books with 2000HP. That means that it is the most powerful production car to ever exist. In order to get one’s hands on this car, $2.5 million is the asking price. However, with all 130 examples already being spoken for, the price may have just gone up a little bit.

This record actually comes as quite a shock to us and we don’t mean to throw any shade at the brand. We absolutely can’t hate on Lotus. They make some of the most amazing cars in the world. However, their whole M.O. has seemed to be that of creating lightweight and nimble cars. None of their creations have really been known for pushing the boundaries on horsepower production. Instead, they would be highly competitive with advanced suspension tuning and practically turning a full-size car into a go-cart with weight savings.

By following along with the video below, we watch as the brand has certainly taken a jump into a different world. Not only does the car offer 2000 hp on tap, but it also brings to the table a whole collection of space-age design and other features that will truly blow the mind. This is truly something that we could file into the future of motoring.

« Incredible Moment Unfolds as We Inform Sweepstakes Winner About His 1000hp Hellcat!