There are very few people in the world who can say that they have had the opportunity ...

There are very few people in the world who can say that they have had the opportunity to own a Ferrari and even fewer who have owned a Ferrari and smashed the windshield in with a baseball bat.

Actually, that number might be all of one person as of today…

This time, when Rob Ferretti had to pull his windshield out, he decided that it would be fun to make a video of him smashing it with a good old-fashioned Louisville Slugger.

The idea here was to shortly after replace the discounted $3200 (from a $4500 MSRP) piece of glass with a new one after the initial smashing. However, Rob just so happened to forget to check out the new piece of glass first to make sure it was in one piece and ready to install.

We think that you can tell where this one is going from here. That’s right, upon removing the new windshield from its shipping packaging, Rob discovered a rather large slice down the middle of the windshield, rendering it useless.

We really do feel for him here because this is quite an unfortunate series of events, but the look on his face is nothing short of priceless when he discovers the mishap.

We’re sure that he will get it all figured out before long, but for now, we have this video to appreciate all those little nagging financial injuries that come with high dollar car ownership. 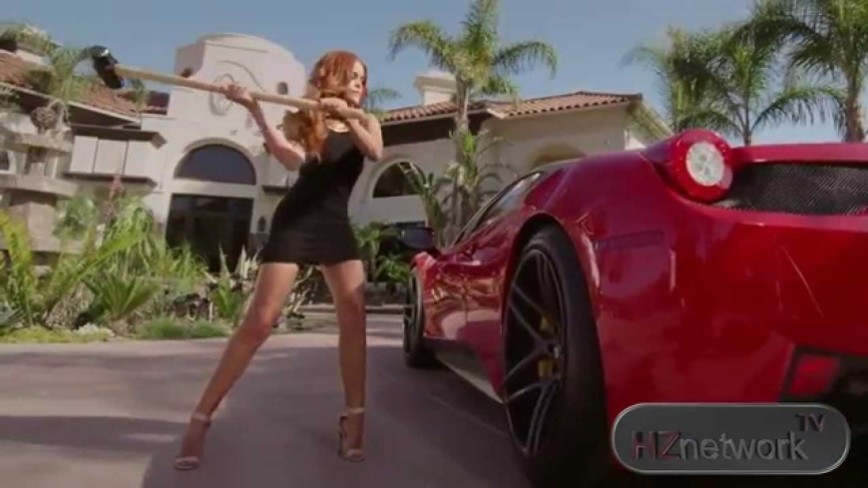