Mansory Urus More Than Doubles the Price, Could it be Worth More Than $500,000? 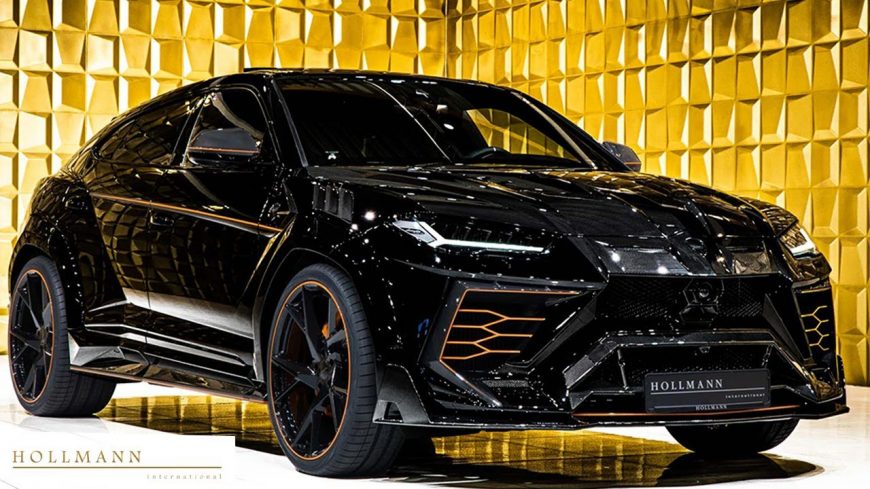 Just in case some of the most luxurious machines on the market aren’t quite enough for, brands like Mansory exist to fill the void. The idea is to take some of the craziest cars known to man and make them even more luxurious. Who would’ve known that there’s a market for taking a $200,000 vehicle and doubling the asking price?

One of their latest creations is based on one of the latest offerings from Lamborghini. Fans were kind of anxious to see how the Lamborghini Urus would look when it finally hit the streets. Now that the SUV has won in the court of public opinion, Mansory has decided to take it to a new level.

In their own words, the brand “Adds extra athleticism to the Lamborghini Urus.”

In the resulting product that they call “Venatus,” Mansory claims the “Ultimate performance SUV.”

Mansory continues, “The traditional Italian car manufacturer proves its ability and created a power that is not only fierce but also muscular. We took the bear and made a beast out of it that will make everyone turn their head. This is mainly due to the complete apron, that gives the front of the MANSORY Venatus its disarming look.”

It all starts off with a widebody kit which appears to be the biggest draw of the model. The idea is to take the aggressive lines of the Urus and turn that aggression up to the next notch. This isn’t just an appearance package but that certainly seems to be a big part of it. The interior of the Venatus boasts an individually redesigned airbag steering wheel. This includes what’s best explained by the company as a “Lavish use of elegant visible carbon fiber and the finest leather.”

Of course, someone isn’t going to roll away with this package just sporting any old stock wheel. Instead, Mansory offers its own custom line of wheels to choose from as well. Specific to the Venatus, we meet the “Yavin” wheel. This particular design promises ultra-light forged design with narrow spokes to help dissipate heat.

Mansory’s website doesn’t say exactly how they fine-tune the Venatus under the hood. However, they inform us that they “Can stir up the power under the bonnet like nobody else” and that they “Love pushing the limits of engines and getting more performance out of them together with a more impressive sound.”

« Video Emerges Showing Mars in 4k For the First Time Ever