Video Emerges Showing Mars in 4k For the First Time Ever

Video Emerges Showing Mars in 4k For the First Time Ever

When we truly try to wrap our minds around space exploration and colonization, it can ...

When we truly try to wrap our minds around space exploration and colonization, it can be wild to think about. With how quickly technology evolves here on Earth, we can get a bit spoiled. However, when trying to accomplish something from more than 58 million miles away, there are definitely challenges that arise. Today, with innovations like SpaceX, there seem to be more hands on deck. However, there is still a lot on the agenda.

As of mid-July 2020 we’re finally able to tap into a massive new development. For the first time ever, we’re able to see the surface of the red planet in full 4k.

Strapped aboard the Spirit, Opportunity, and Curiosity rovers, there has been the ultimate in technology from when the mission began back in 2012. Believe it or not, the picture provided is still amazing 8 years later as photos show how the rovers have been able to traverse the surface, making discoveries as they go.

Some of the planet looks rather familiar, almost like a desert filled with clay. Looks can be rather deceiving, though, as naturally, much of the atmosphere is a lot different than Earth’s.

Why Only panoramic stills with no video?

If these cameras are so state of the art then what gives?

As it turns out, data being sent back to Earth is only able to be delivered at 32 kb/s or up to 2mb/s for about 8 minutes each day when the rover can connect to the Mars Reconnaissance Orbiter. Therefore, data transfer isn’t necessarily possible in large quantities. Therefore, because there isn’t much movement on the planet’s surface (sorry, no aliens!), pictures just seem to make more sense.

However, these pictures certainly stood to leave us in amazement. It’s pretty crazy to think that, with the space exploration revival in recent years, there might be a day where humans find their way to this never before traveled land. 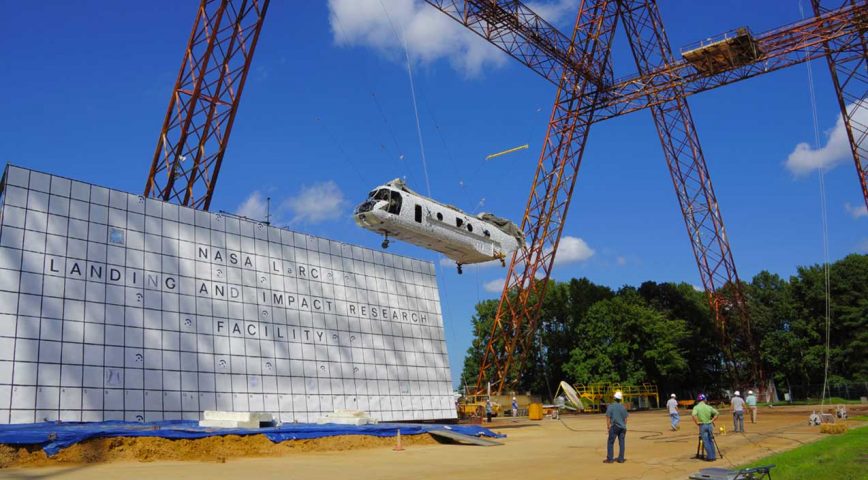