When fans of racing finally get to see drivers go down the track, it’s really ...

When fans of racing finally get to see drivers go down the track, it’s really the tip of the iceberg. Anyone who has ever taken part in any sort of competitive racing knows that it’s a heck of a lot of work. Behind the scenes, drivers and their teams put in countless hours in order to even get to a race. That doesn’t include all the hustling around that they have to do once they make their way to race day.

The crazy part is that, on the heels of all this hard work, everything can go wrong in an instant. Just because you invested lots of time in making sure that every bolt was in the right position doesn’t mean that race weekend is going to be a success. Perhaps that’s the biggest part of what makes a victory taste so sweet.

In this one, we follow along with Justin Swanstrom as he gives us an inside view of what such a struggle might look like. When Swanstrom made his way out to Lights Out 11, he seemed rather confident. However, before long, things would end up taking a turn in a hurry. The car that seemed to be running good just a couple of moments ago would instantaneously turn into a rather expensive repair. These things are more common than one might think.

By following along with the video from Swanstrom below, we get to learn a little bit more about what went down that weekend. After watching a video like this, it might help some to gain a better appreciation for all that these racers put themselves through.

Not every race weekend is going to be a success. However, a catastrophic failure like this can be rather heartbreaking. We’re sure that it won’t be long before we see Justin back on the track yet again, though. 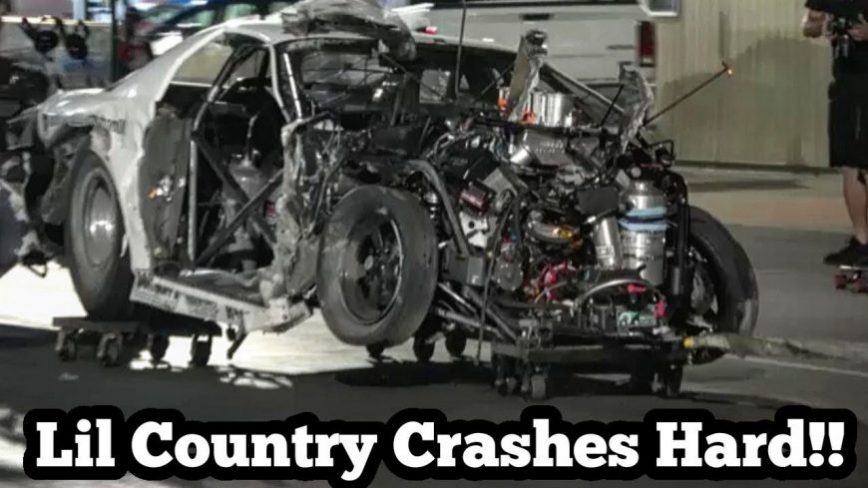