Nissan’s Skyline is one of the most sought-after cars in the country, with the ...

Nissan’s Skyline is one of the most sought-after cars in the country, with the older generations just now being cleared for import from Japan due to customs restrictions. The Smoking Tire’s Matt Farah has found an R34 that belongs to one of his friends and they take it out for a spirited spin!

With this being a stock Skyline, it “only” has 360 wheel horsepower, but the R34 is known for it’s stellar power delivery and amazing all-wheel-drive system and all-wheel-steering that makes it feel like a more powerful car. The car even has a built in lap timer to checking your lap times when taking the car out on the track.

Hit that play button and check out Farah and his driver hitting the road in the R34, where they give it a nice working over, but don’t really push it too far, since they are on public roadways. 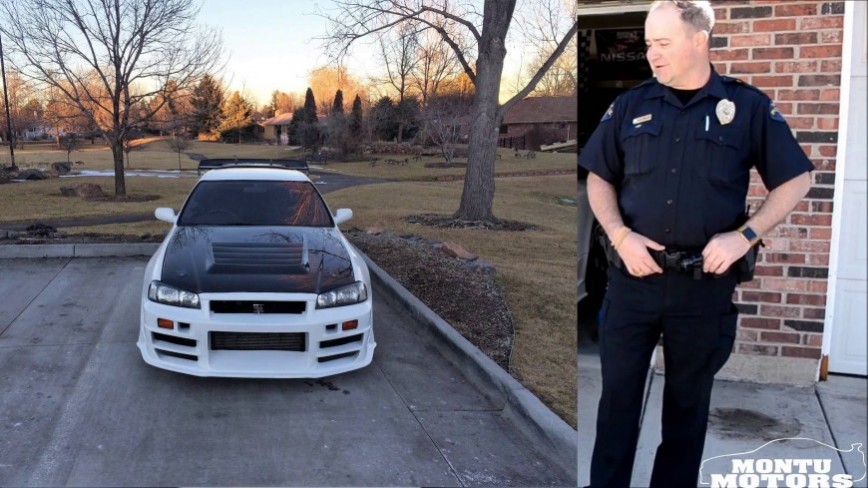