Rumors of the young wheelman working toward a deal first surfaced in December when Motorsport Italy revealed a bit of a tug of war between Ferrari and Mercedes AMG over the talented up-and-comer. It would seem Mick has made the decision to follow in his father’s footsteps, as the 19 year old has reportedly signed a contract with Ferrari to join their ranks.

Michael Schumacher, who won his first F1 race 25 years ago, was in the news recently as the 5th anniversary of his near-fatal skiing accident passed. While his condition and news of his progress remain tightly guarded, it was revealed that he is no longer bed-ridden.

The elder Schumacher, who stands as the most successful F1 driver of all time with 91 wins and 68 pole positions, also holds the record for fastest individual laps with 77. He won an unprecedented 7 world titles and was nearly flawless in 2004, when he won a record 13 races in a single season en route to the largest margin of victory in the season points championship. He retired from competition in 2012.

The following year, he was skiing with his family when a near-fatal accident left him with a traumatic brain injury. His prognosis was grim, with doctors believing he would likely remain bedridden and possibly even in a vegetative mental state. However, as of late 2018, it was revealed that he was no longer bedridden, though the extent of his mobility and mental acuity was not discussed in great detail.

Mick will compete this season in Formula 2 after winning the Formula 3 championship last year, with a future in F1 seemingly locked in. It will be great to see the Schumacher name back in Formula 1, and we hope to see Mick live up to the standard set by his father. 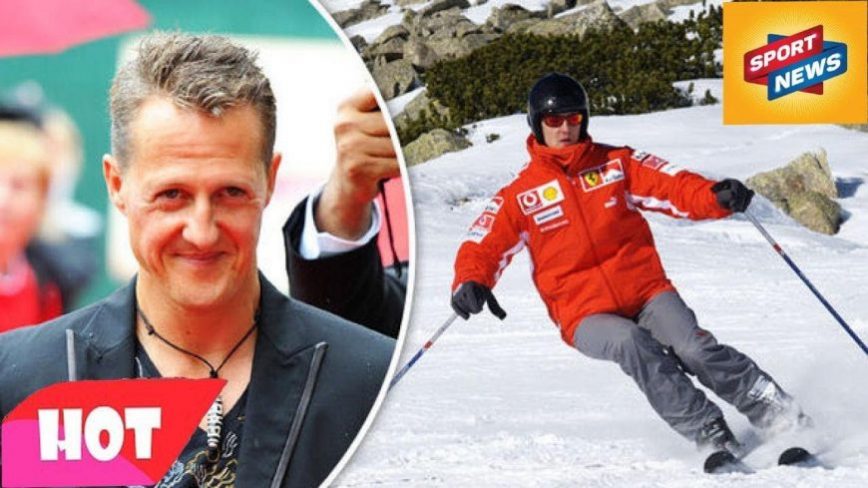