As of now, everything that has to do with the next generation of Chevrolet Corvette ...

As of now, everything that has to do with the next generation of Chevrolet Corvette is a hot button topic. For years and years, fans of the platform have been clamoring for a mid engine set up. Now that they’ve finally gotten a teaser of one, all that’s to come is the exact details. In fact, there isn’t much that is set in stone at all about the next generation of Corvette. It seems odd that there aren’t too many details that have been leaked with any sort of certainty. That certainly doesn’t stop folks from speculating, though. In fact, some industry experts seem to have rather strong opinions on different factors that will come into play when the car is finally released.

Perhaps, one of the most concerning and attention-getting storylines behind the new Corvette is the pricing. With the new layout and lots of research and development costs, one would think that the price would certainly follow an upward trend. After all, the Corvette certainly isn’t cheap by any stretch of the imagination. However, coming in at a price point that is sub-supercar level has been its strong suit in the modern era. All of this is supposed to come while delivering one of the best performance packages in the industry. It’s really what gives the Corvette its competitive edge.

According to Hagerty, Corvette fans don’t need to fret, though, if the price is something that they’re concerned about. Well, maybe not too much. Allegedly, the platform will start somewhere around $60,000 and could be in the $70,000 range. Just to give perspective, that’s up at least $5,000 from 2019. For those doing the math, leaning more toward the high end of that spectrum would take the car up $15,000 in starting price without considering options. As a basis of comparison, in 2014, when the c7 was released, the price differential was less than $2,000, conservatively.

Again, that amount of money is nothing to scoff at. When compared to other mid-engined vehicles that hold their own in the same category, it’s certainly not a bad price at all. Only time will tell if this figure actually holds true. Perhaps it won’t take all that long to find out as there have been reports of dealerships taking preorders for the next generation of Corvette already. 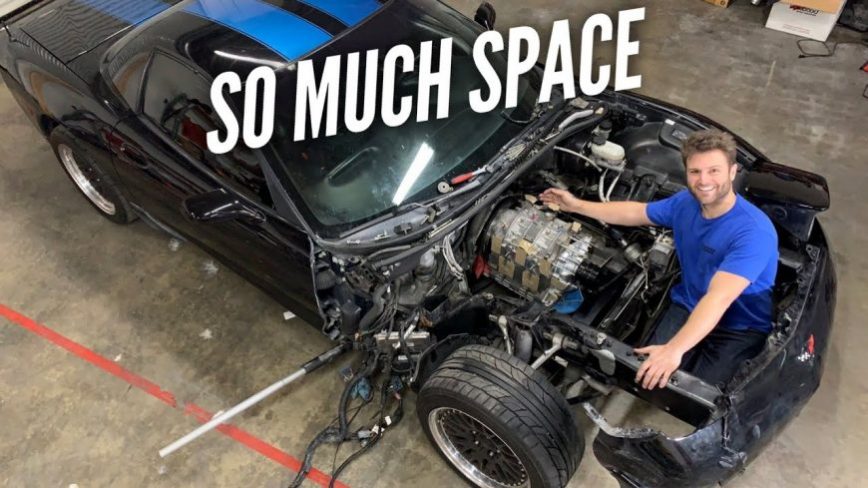