Driver Tries To Run Over Bicyclist 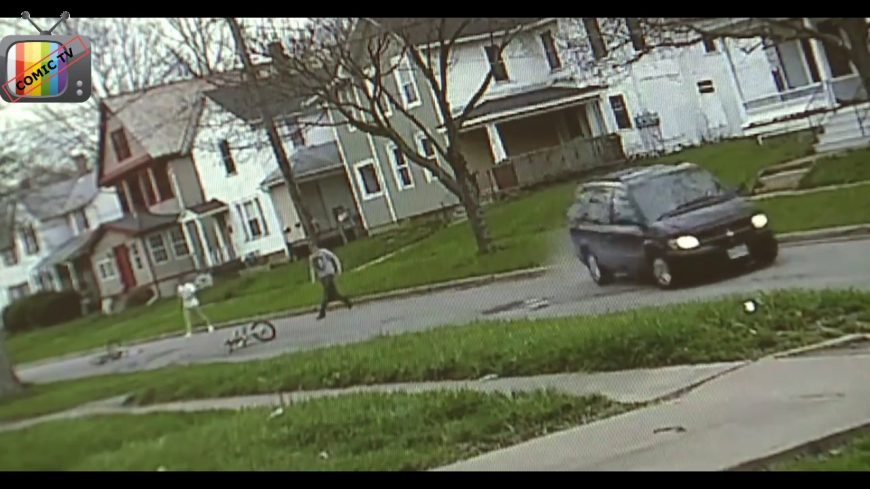 Plenty of questions remain after seeing this video showing a minivan trying to run over three people on their bicycles in Ohio. The most glaring and obvious question is why in the world would somebody try to mow down bicyclists in the middle of the street?

While there are countless reasons the driver could have been been angry at the cyclists, but to actually react by trying to run them over seems almost impossibly rash. Could the cyclists have simply been blocking the driver from getting where he or she was going? Absolutely, But that in no way justifies attempted murder. There is always the possibility that there was a prior issue between one of the bikers and this was an attempt at retribution?

We may never know, but luckily it doesn’t appear the cyclists were harmed, and hopefully the driver will be punished accordingly.

« Young Girls Reaction to a Top Fuel Dragster is Adorable!