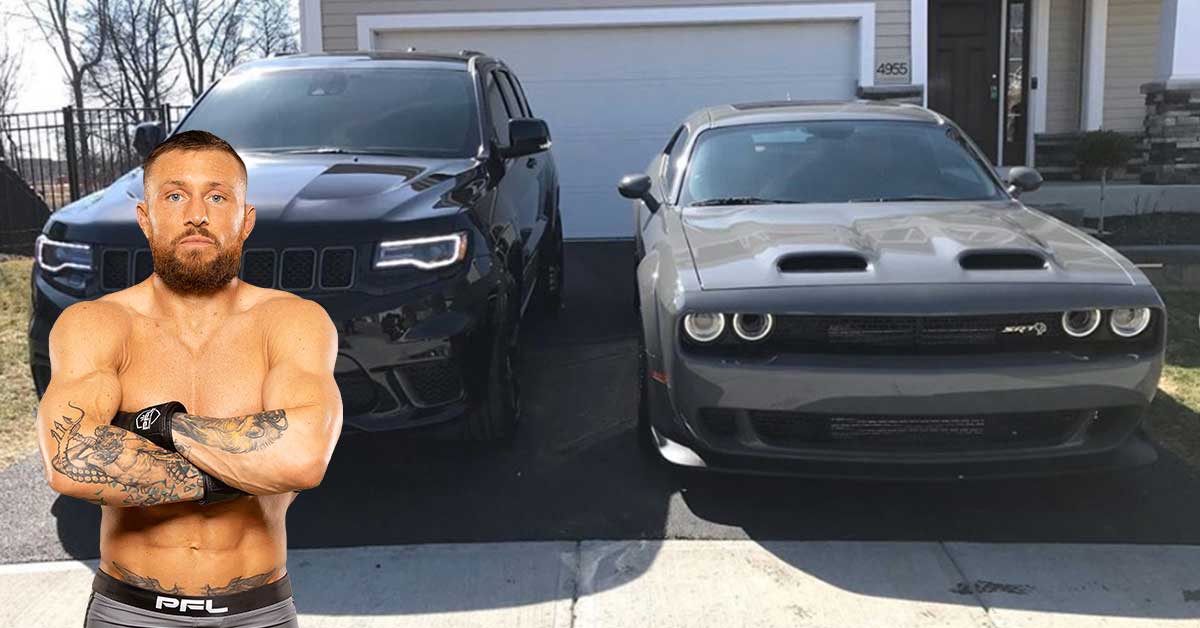 For those who have been in the dark as to the world of professional fighting, let’s just say that some of these guys have won some serious money. Sure, the big-time fighters will take home tens of million dollars for a single fight. However, even outside of Floyd Mayweather Jr. and Connor McGregor, there are plenty of guys who are earning big purses by proving that they can physically dominate their competition.

This time, we take a look at MMA champion, Lance Palmer. Palmer has managed to bring home a pretty good amount of money himself. On New Year’s Eve 2018, Lance managed to take home a purse of $1 million for a single fight. His victory over Steven Siler would not only line his pockets but also propel his fighting reputation to the next level. Even though these two are relatively unknown outside of the fighting world, Lance still managed to pocket a cool $1 million in prize money.

What would he purchase with his winnings? As it turned out, one of Palmer’s first stops would be to the dealership. In fact, it turns out that he had purchased a Jeep Grand Cherokee Trackhawk before the fight even happened just so that he could have a tax write off for the year prior. After the fight would end up being put in the books, Lance would go home with a win. Therefore, he added another Mopar to the family. This time, it would come in the form of a Dodge Challenger Hellcat Redeye. Beyond that, it seems like Palmer was rather smart with his money, adding that he invested in a couple of different operations, hoping for a return.

By following along down in the video below, TMZ Sports gives us the inside scoop on how exactly Palmer received his winnings and how he proceeded.