Modded Volvo Compilation Shows How AWESOME a 5 Cylinder Can Sound 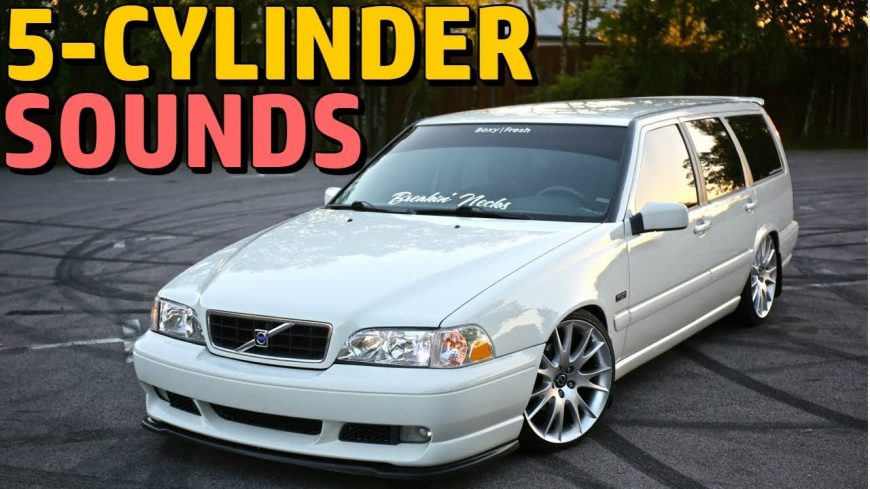 In the world of performance modification, there are some engines that we can’t help always come back to. These common performance monsters are popular for a reason, though. When we look at storied performers like, say, the 2JZ or the LS, it’s not hard to see why they’re so popular. Massive horsepower, reliability, and access to all sorts of parts is really just the tip of the iceberg.

Because of this, the previously mentioned engines end up shoehorned in just about everything. However, that isn’t to say that they are the only bet in town. Instead, sometimes, performance enthusiasts will go off of the beaten path a little bit. While these engines that take the road less traveled might have a little bit lower ceiling, they can certainly make some very good horsepower and throw a little bit of a curveball in the mix.

At the end of the day, the common engines are very appreciated in the performance community but when we see something different floating around, it really makes us raise an eyebrow and want to see more about what’s going on.

This time, we dial ourselves into the niche tuning performance community of the five-cylinder Volvo engine. If you were wondering how uncommon a 5-cylinder is, we would probably venture to think that the majority of people don’t even know that a five-cylinder engine exists. However, we have definitely seen tuners get a little bit of power out of these unlikely monsters and the sound is actually pretty awesome as well.

This time, we take the unlikely dive into the world of performance Volvos. From loud exhausts to two-steps and all sorts of other modifications, some of these things really sing a symphony. At the end of the day, we don’t think that most people would expect such grumbles to come from the likes of a Volvo. We can’t help but love this OG style exhaust compilation video just like we remember from back in the heyday of YouTube that’s designed to show it off, though.