Most Expensive Construction Mistakes Across the World

Most Expensive Construction Mistakes Across the World

When it comes to engineering a building, there are a lot of considerations to be ...

When it comes to engineering a building, there are a lot of considerations to be made. Even before the construction starts, there are countless hours invested into designing every last aspect to make sure that everything comes together just right. Not only does a building have to be functional. It also has to be able to withstand all sorts of different conditions that may arise. At the end of the day, nobody wants a building that is going to fall over.

With that, millions upon millions of dollars are spent to erect the skyscrapers and make sure that everything is just right. With these efforts and the highly trained individuals behind them, it doesn’t seem like an area where many mistakes would be commonly be made. However, even though the people behind these buildings are highly educated and experienced, they are still human beings who do make mistakes.

This time, we check in with some of the most expensive construction mistakes that have ever come together. In one case, a building was created and one of its sides filled with glass would create a reflection that would melt things on the ground below. In order to fix this, millions of dollars had to be invested into creating a shield that would dissipate the sun rays as to not cause damage on the ground.

In another case, we run into a building that had been constructed in such a way that a heavy gust would end up blowing it over. This isn’t something that we think would happen all that often. However, with so many complex pieces in place, a simple oversight could mean that the building in question won’t be able to withstand certain winds.

Down in the video below, we check in with some of these construction mistakes that we are certainly glad we are not writing the check for! 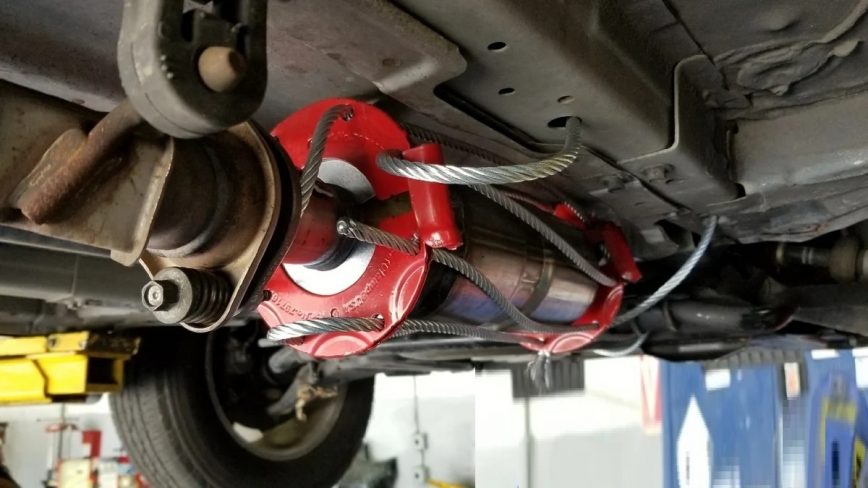