In the daily routine of a police officer, I think that it goes without saying that ...

In the daily routine of a police officer, I think that it goes without saying that they have quite a difficult job. With all of the violence that you find in the world, an officer will never know when somebody is going to be going on the offensive against them and because of that, they can never let their guard down. While this probably isn’t an everyday occurrence, or at least we would be left to assume, when a situation unfolds in your lap that seems like less of real life and more of an action movie, you have to step up to the plate and be ready to handle it. Otherwise, you’re putting not only yourself but also civilians and your brothers and sisters in blue in danger in the line of duty.

This past weekend, in the Las Vegas area, just that situation unfolded right in officer’s lap and the body cam footage was rolling as things got about as intense as possible. What started out as a pursuit would eventually develop into a chase that involved shots fired as officers would give chase to the suspect through the streets with gunshots rining out from the SUV as the tail was sticking to the vehicle and not letting up. As you ride along with this situation, it becomes more and more concerning as it looks like this person is willing to do anything that it’s going to take to get away.

If you follow along a video below, you’ll be able to see why exactly it is that you should appreciate what it is that the men and women of law-enforcement are doing for you every time that they put on that uniform. The chase ends with an insane display of focus as the officer whose body cam is rolling ends up pelting the suspect with bullets through his windshield.

Don't Mess With The Swiss Police! 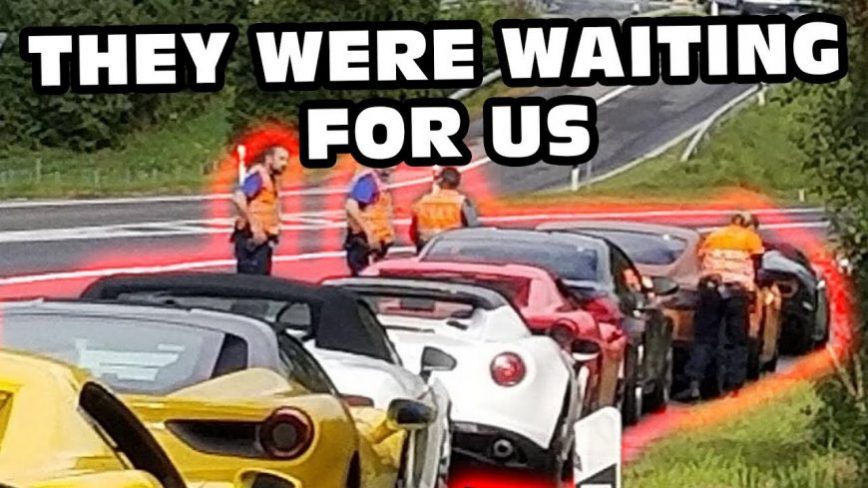