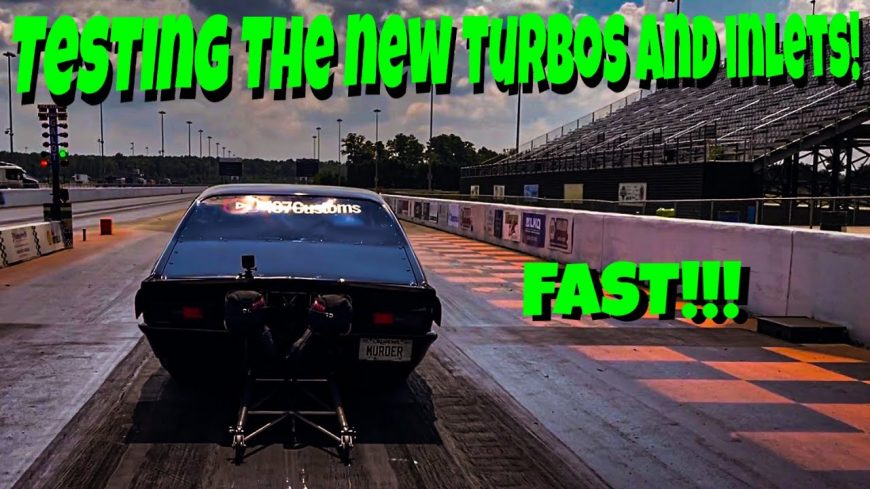 One piece of the action that they certainly can’t include in its entirety is the testing sessions that some of these machines go through. At the end of the day, you didn’t think that these high-dollar combinations were hitting the street without a whole lot of testing, did you?

This time, thanks to the official 187 Customs YouTube Channel, we’re able to take a spin through a test session with a familiar face. In this particular video, we get to dig into what exactly Murder Nova is up to, behind the scenes when he isn’t on the show. Videos like this really give us the inside scoop and show us how far some of these machines go before they are able to make their way to a competitive pass.