For those who are afraid of tight spaces, this might be one that you want to skip out ...

For those who are afraid of tight spaces, this might be one that you want to skip out on.

For those who aren’t and more particularly, the folks who are in love with adrenaline, perhaps tuning in with the display that was put on by Dario Costa is something that might be right down your alley. In fact, this is a display that will likely leave most folks’ jaws on the floor.

When driving a car through a tight tunnel, I know that I personally get a little bit anxious when I get close to the wall. Now, just imagine taking up all four lanes of that tunnel with an airplane that barely fits through it. No, we aren’t talking about an airplane on a trailer complete with an escort and “Wide load” banner at 25 mph. Instead, this plane has a stunt pilot behind the controls as he was ready to take on two tunnels in a display that might just be the first of its kind.

The run was called “unprecedented ‘by Red Bull Motorsports as costa gripped up his controls and flew the Red Bull stunt plane through not one but two of Istanbul’s Çatalca Tunnels. We’re also told that there were some crosswinds in between and air bumps inside to really test out Costa and his flying skills alongside his nerves.

Even during perfect conditions, something like this is a situation that we could see being incredibly nerve-racking. Just watching the video has our adrenaline coursing through the veins. Just imagine being on board.

By following along with the video below, we check in with the 43.44-second flight that covered 2,260 meters (About 1.4 miles). If this isn’t something that gives you your fix of adrenaline, we aren’t quite sure what will. It doesn’t get much more intense than a display like this. 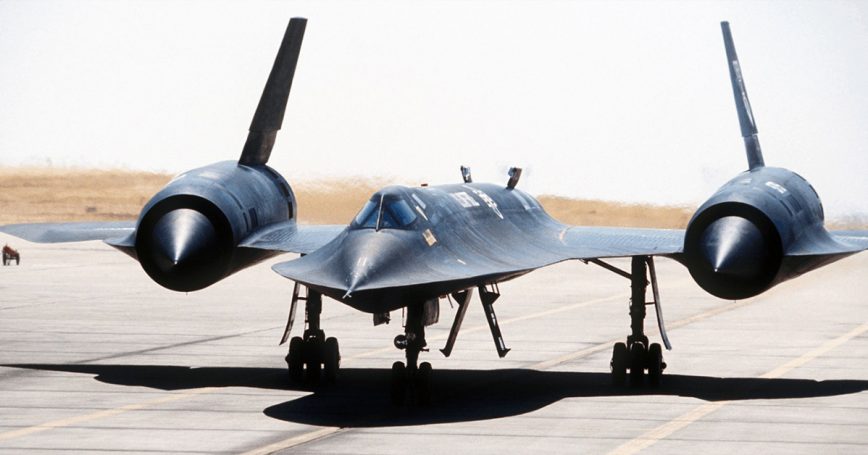