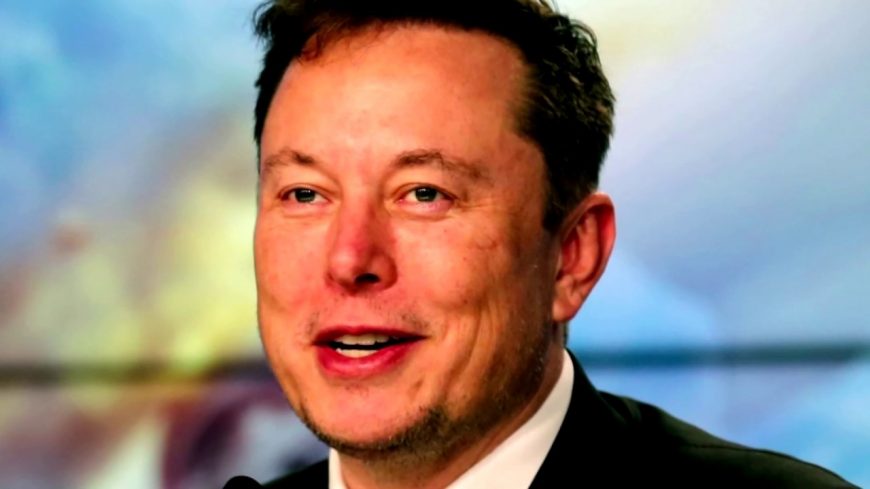 UPDATE 5/13/2020: In a series of Tweets, Alameda County Public Health Department seems to have reconsidered their decision. Essentially, they granted Tesla the ability to go beyond “Basic Minimum Operations.” This will allow them to start making vehicles at the beginning of next week. This all comes with a set of conditions that protect worker safety, as agreed upon by Tesla and Alameda County.

UPDATE 5/12/2020: In a series of Tweets, Elon has followed up and clarified a couple of things.

Yes, California approved, but an unelected county official illegally overrode. Also, all other auto companies in US are approved to resume. Only Tesla has been singled out. This is super messed up!

Tesla is restarting production today against Alameda County rules. I will be on the line with everyone else. If anyone is arrested, I ask that it only be me.

Tesla has finally had it with California.

CEO, Elon Musk seems to have become frustrated with California’s moves surrounding Coronavirus. He took to Twitter to speak on his disapproval of the state’s shelter-in-place orders. These same orders are what forced the Palo Alto Tesla branch to remain closed as a non-essential business.

It’s getting to the point in time where businesses are starting to get a little bit aggressive in trying to reopen. Tesla might just be leading the way.

Musk has allegedly compared the measures of California to fascism. He was even cited saying “Give people back their goddamn freedom,” on a conference call, according to Business Insider. Musk seems to think that forcing people to stay home and businesses to close is a breach of constitutional rights. It’s kind of hard to disagree with him on that one.

It would appear as if Musk is done with talking and has decided to take action. In a recent statement, Musk said that Tesla will immediately be removed from California. Instead, the company will move its headquarters and future programs to Texas and Nevada. It seems as if he’s planning on completely pulling out of California in every capacity.

In a more recent tweet, the Tesla CEO informed everyone that he will be taking legal action against the county in which his company operates. As of today, Tesla has officially filed a lawsuit against Alameda County. In the suit, they cite the idea that California’s governor proclaimed transportation a “crucial infrastructure industry” to stay open. Meanwhile, Tesla was forced to close. The company’s California operations have been shut down since March 23.

Strange times are certainly upon us. It still seems as if all of these weeks later that there’s a lot of confusion on what the right thing to do here is. There is definitely a fine line to be walked between overriding essential freedoms and maintaining public health. This isn’t the first lawsuit filed on the matter and we’re sure it won’t be the last.

« Man Gets Sucked Under the Back Tires – ZR1 Dyno Pull Gone Wrong!