In the words of one of our factorer characters in “Smokey” ...

In the words of one of our factorer characters in “Smokey” from Friday, “How you gonna get fired on your day off!?”

For those two haven’t tuned in yet, NASCAR has found a new way of competing during COVID life. While they haven’t been able to meet up at race tracks, simulation racing has taken over. With the eNASCAR Pro Invitational, current and past professional drivers are able to go at one another on a virtual race track.

Although the racing isn’t “real” per se, the consequences are.

Early on in this past weekend’s raace at virtual Bristol Motor Speedway, real-life racing driver, Bubba Wallace got tangled up in a crash. The wreck would take place on just the 11th lap of 150. In response, Bubba seemed to get a little bit worked up. We could take the time to judge him but let’s be honest. Everyone who has ever played a video game has been in a situation where they got mad enough to quit.

Bubba exited the race, saying “Y’all have a good one. That’s it. This is why I don’t take this ***** serious” before ending his Twitch stream.

Getting Fired on His Day Off

Apparently, one of his sponsors didn’t like Bubba’s reaction too much. In a move that might end up actually getting them more publicity, joint/muscle cream Blue-Emu pulled their sponsorship. Because I’ve gone 27 years without knowing about this brand and now I do, perhaps this is a bold marketing move. It’s either that or we’re living in the twilight zone where NASCAR drivers are having their sponsorships pulled over a video game. Since their name is plastered on the Twitch stream, we could see why they might be upset though. It seems that this might’ve been a bit of an oversight from Bubba.

Blue-Emu has been a sponsor of his real-life team as well and also recently inked a multi-year deal with NASCAR. They will definitely be sticking around the sport for a while but we can’t be sure if they will still be on board with Wallace’s real-life racing team. This could be a crazy precedent set in our modern age of technology.

Wallace took to Twitter to air his grievances with the angry fans. After this, Wallace was fired by the brand shortly after. Blue-Emu told him “We’re interested in drivers, not quitters.”

GTK where you stand. Bye bye Bubba. We’re interested in drivers, not quitters. 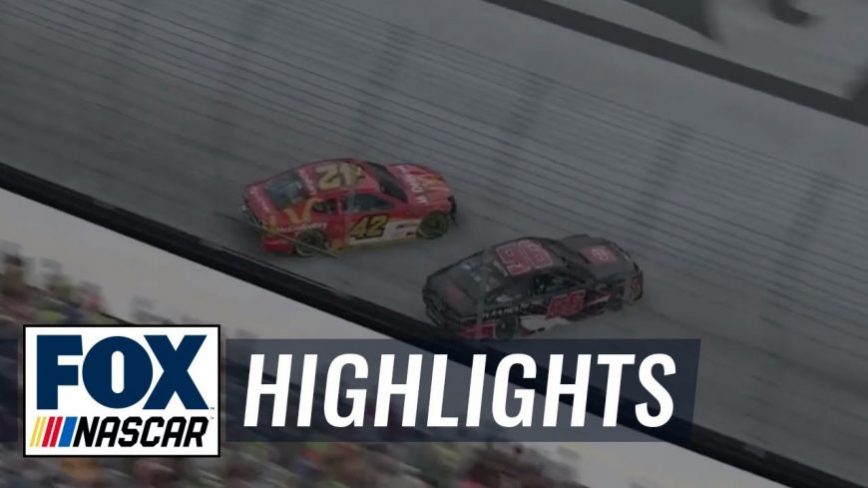