Indicted on 7 federal charges, including 4 separate counts of fraud, the ex of NASCAR ...

Indicted on 7 federal charges, including 4 separate counts of fraud, the ex of NASCAR racer Kurt Busch has been accused of stealing money from a military charity she was the president of. 38-year old Patricia Driscoll had been president of the “D.C. area Armed Forces Foundation” for more 12+ years before she retired in 2015 after an investigation had started.

The multi-page indictment charges her with using money from the charity (which helps support service members, veterans and families) for many personal expenses such as parking tickets, makeup, gifts, travel costs, and many many more things she should not be using it for.

Just one year before the investigation into her fraud started, Driscoll and Busch split up, but it wasn’t so friendly.

Driscoll and Busch each filed charges against each other following her allegations that he physically attacked her, she claimed the Busch actually smashed her face three times into a bedroom wall.

Kurt Busch claimed at a later date that she is actually a “trained assassin” that sought out drug lords all over the world. He even stated that she showed him photos of her alleged kills.

Both parties denied all of the alleged charges, with a judge giving out a no-contact order against Kurt Busch. The NASCAR driver also received a suspension from NASCAR for the order, but luckily for him he was reinstated 2 months later after authorities stated they were not pressing any charges against him.

NASCAR has been hit with a $500 million dollar lawsuit 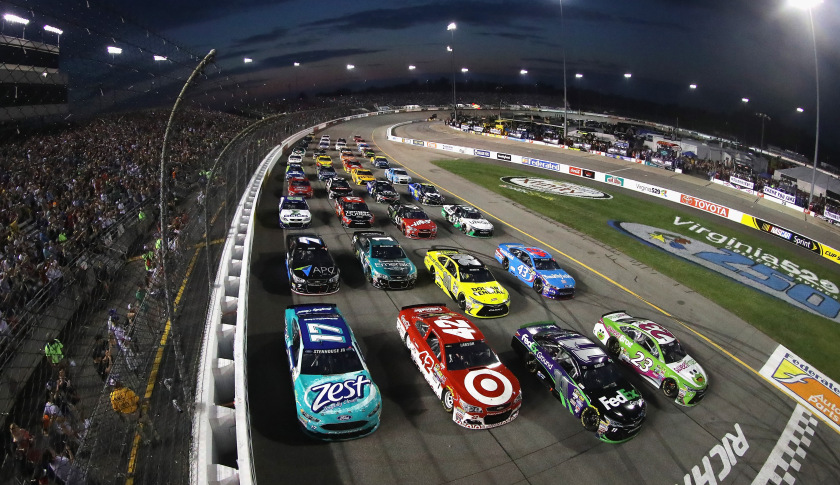