For those who haven’t been following, NASCAR has gone virtual. In response to ...

For those who haven’t been following, NASCAR has gone virtual. In response to the inability to run actual races, many drivers have gotten in on simulation racing. Many of these drivers take to streaming platforms like Twitch to broadcast their version of the race to fans.

As it turns out, it seems like these drivers have been getting in more trouble at home than they were on the track. Just last week, we would see Bubba Wallace dropped by a sponsor for rage quitting. His seemingly flippant handling of the race didn’t sit well with a sponsor, Blue-Emu.

This week, Kyle Larson is the driver who has found himself on the hot seat. With his most recent iRacing session, the driver has quickly found himself in an uncomfortable position. In fact, some are speculating that the driver’s career with NASCAR might be over when real racing resumes.

Apparently, Kyle Larson seemed to forget that he was streaming live, not that this behavior is acceptable in any capacity, live or not.

During the soundcheck, Larson asked his spotter if he could hear him. He then dropped the N-bomb, calling out to his spotter with “Hey ******.”

At this point, things got downright awkward as another voice pointed out, “Kyle, you’re talking to everyone, bud.”

NASCAR also suspended the driver indefinitely. In a statement, they made their stance clear. Via NASCAR’s Instagram, “NASCAR has made diversity and inclusion a priority and will not tolerate the type of language used by Kyle Larson during Sunday’s iRacing event.”

Larson quickly made an apology video for the incident that he chalks up as “A mistake,” surrounding “The word that should never ever be said.”

The entirety of the statement can be seen below.

Kyle Larson apologizes for his actions. 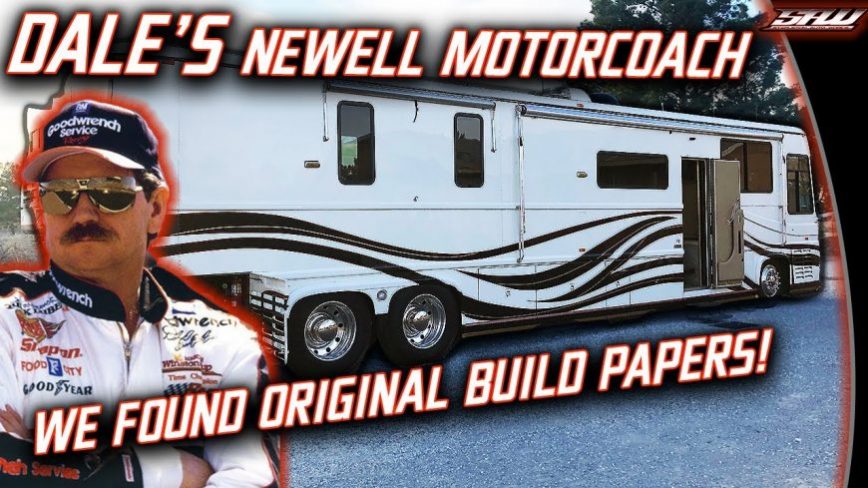