It’s crazy, it’s scripted, but to this day, the WWE still gives us ...

It’s crazy, it’s scripted, but to this day, the WWE still gives us moments that we can really digest. I mean, who doesn’t want to see a NASCAR champion throwing down with a wrestler?

This week, things got a little bit crazier than normal in the WWE Universe. As is on par with many sporting events, there were some popular figures in attendance. Tonight on Monday Night Raw, in the front row sat 2019 NASCAR Cup Champion, Kyle Busch and NASCAR Legend, Michael Waltrip.

Little did anyone on hand know that one of the two would be going home a champion. The pair would team up to take home gold.

The 24/7 Championship was unveiled by the WWE earlier this year. The whole concept behind the belt is that anyone can win the title at any time. The only stipulation is that a referee has to be on hand for the shoulders-down three count. This means that even those not associated with the organization can win the belt. This has given rise to some interesting champions. Some of the most unexpected include the NBA’s Enes Kanter and music icon, Marshmello, just to give you an idea.

This time, as the defending champion and fan favorite, R-Truth, was attempting to outrun a competitor, Busch and Waltrip would help hide him. It turns out that they had their own motives in mind, though. As R-Truth led them toward the ring, Waltrip would reveal his referee uniform beneath his hoodie. From there Kyle Busch would pin Truth and take home the title.

As fate would have it, the title changes hands quite frequently and has ended up in some obscure situations. It has even changed hands in a hotel room!

We would keep an eye on next week’s Monday Night Raw to see Busch’s fate in the WWE. As of now, he has officially surpassed the shortest 24/7 title reign of 11 seconds. He still has a good way to go to conquer the longest reign of 18 days, though.

Who knows? Maybe he’ll become a mainstay. Here’s to hoping Busch can bring home another record! 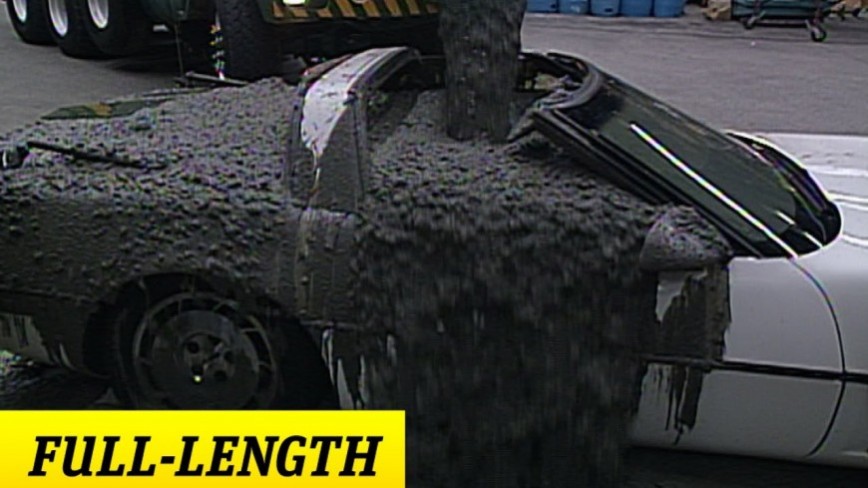