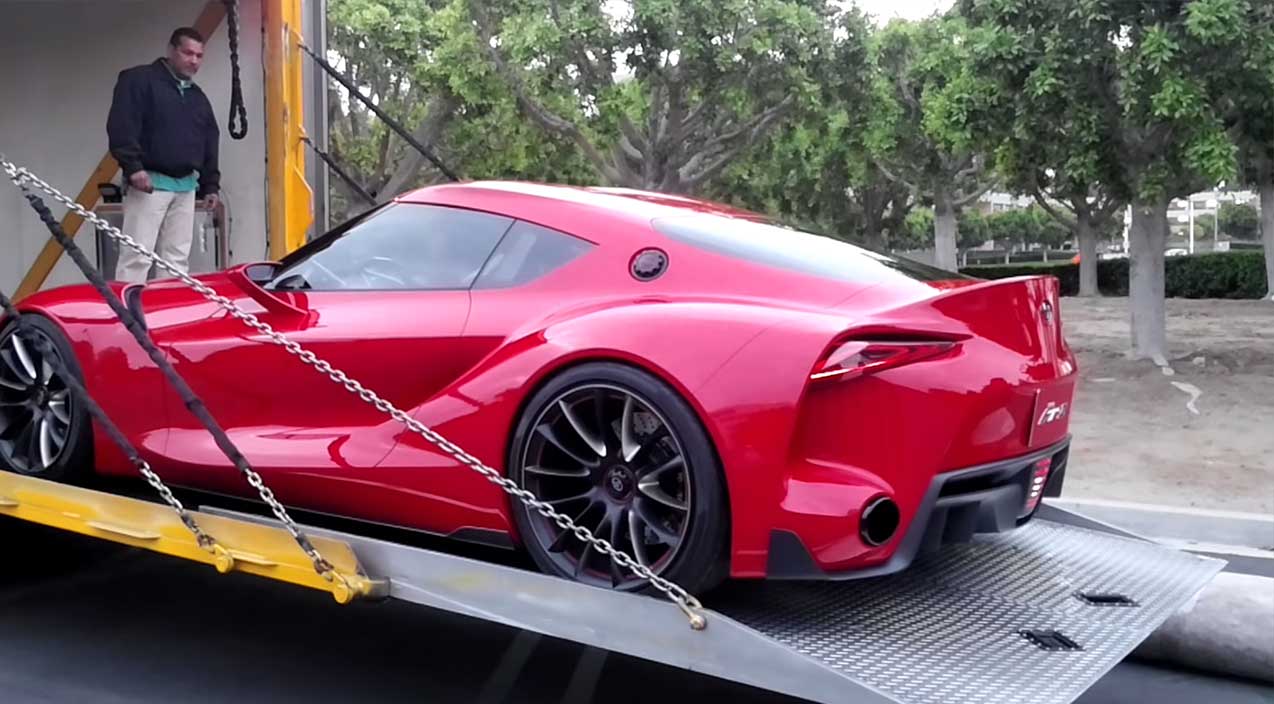 As with just about any release of any highly anticipated car, the Toyota Supra has stirred up quite a bit of controversy. Going into the release, I don’t think that it would take a genius to see that the nameplate had built up quite high expectations for itself. After all, the Supra is most certainly a cornerstone of the automotive performance community. After teasing it for so long and finally bringing it back, Toyota really had to knock it out of the park in order to satisfy those who would definitely bring said high expectations to the table.

The verdict on the car still seems to be a split decision with some loving it, others accepting it, and a third group that can’t find a way to find much joy in the new design that Toyota has put in place. However, we can’t help but hear all the rumblings of a concept car that never made it to production that is going to plague the Supra for the rest of its days. Many seem to think that the FT-1 is a model from which Toyota should’ve taken stronger influence when designing the 2020 Supra and beyond.

As Toyota puts it: “The Toyota FT-1 concept is a pure performance, track-focused sports car model created by CALTY Design Research, Toyota’s North American Design branch. The FT-1 concept is a symbol that captures elements of the emotion and energy we can expect to see in future Toyota vehicles designs. Its design is heavily influenced by Toyota’s long sports car tradition that includes vehicles such as 2000GT, Celica, Supra and most recently, FT-86 (Scion F-RS).”

The video below gives us an inside look at what the Toyota FT-1 brought to the table back five or so years ago and why exactly enthusiasts seem to think that the car should’ve been more strongly drawn from. Whether or not it would’ve been for better or even something that was entirely accomplishable to producing in mass volume, we don’t have the answers but will leave it up to the eye of the beholder to decide exactly which car they think is best.