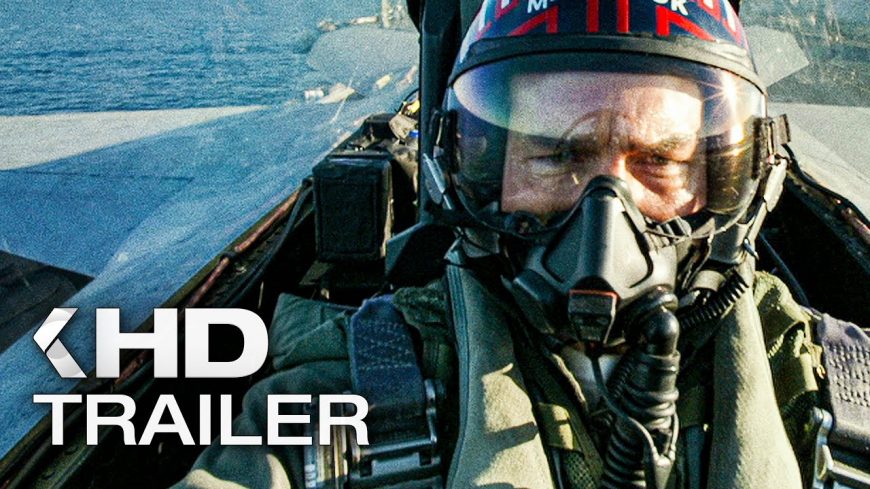 The next rendition of Top Gun is here and studios are waiving all sorts of sweet nostalgia at us. It’s a little bit difficult to not get excited for the second rendition of the film to come out. With the first film acting as a cornerstone of pop culture, the second has a lot to live up to.

Hollywood has often been accused of using successful nameplates in the name of selling new movies. These new movies might not exactly deliver the same feeling as the old ones. However, every once in a while, the factors come together just right and allow viewers to leave theaters happy. Hopefully, Top Gun 2: Maverick ends up falling into that category.

As of 2020, we will be able to find out just that. It has been announced that perhaps, the movie will fill the role of being a summer blockbuster if everything goes right. The exact date that they have in mind is June 26, 2020. The release date had been moved back a year which left a lot of people wondering what was up. It turns out that the filmmakers wanted to be able to get the flying sequences just right. It was cited that they wanted to be able to use the latest technology to do so. This called for a bit of a buffer before the release.

In the film, we can expect to see Tom Cruise make his return to the cockpit once again. In a new trailer, we get a little teaser of just that action. It seems like 56-year-old Cruise will be returning as the seasoned veteran to help dial in all of the cocky young pilots. Perhaps it’s time to circle around to the original once again to get a refresher before the next installment.

All of these hype pieces are just about cementing our need to go and check this one out!