New Ford Ranger Raptor Test Session Implies That the US Could be Getting Them! 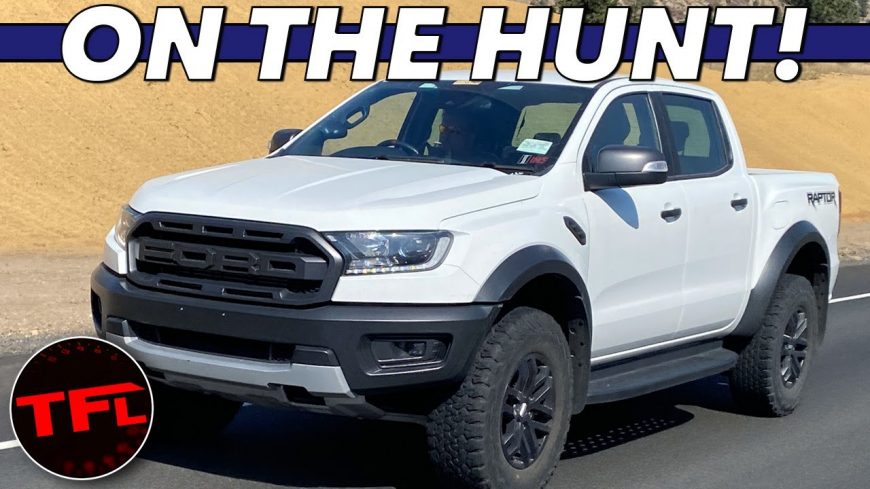 Don’t get us wrong, we feel like it’s a great time to be alive as an automotive enthusiast here in America. However, sometimes, we can’t help but wonder why some of the awesome machines that we see overseas simply aren’t available here in the states. This isn’t necessarily a new phenomenon as there have been plenty of American-built nameplates that have been available in various parts of the world that might not have ever seen the streets in America for one reason or another.

While this phenomenon spans through the decades, one nameplate that really has popped up a lot recently is the Ford Ranger Raptor. For those who aren’t too familiar, essentially, the machine takes some of the selling points of the Ford F-150 Raptor and scales them down a little bit to the midsize truck segment. Under the hood, we find a diesel option as well which many enthusiasts have been dying to get their hands on in this particular variation of the truck.

Up until now, there hasn’t really been a ton of evidence that the truck might make its way here to the states. However, a recent video from TFLNow might just spell out a storyline that has the Ranger Raptor meets a happy ending in America.

As the crew made their way through the hills, they would spot a familiar face. The spiced up Ranger of sorts appears to have been getting tested as it made its way down the highway. However, what’s obscure about this video is that it wasn’t shot abroad. Instead, the filming was done right here in the good old US of A.

In terms of solid facts, that doesn’t really mean all that much. In fact, the truck is right-hand-drive which throws a wrench in our hopes of a red, white, and blue debut. However, those who are optimistically thinking might believe that this could lead to the model eventually making a debut here in America. At the end of the day, what other line of reasoning could be behind the model being tested here?

I guess that it’s reasonable to think that development on the truck could be done in America before being applied to models overseas. It is made by an American-based company, after all. However, we like to go with the more exciting line of thinking that will eventually bring the model to domestic soil.