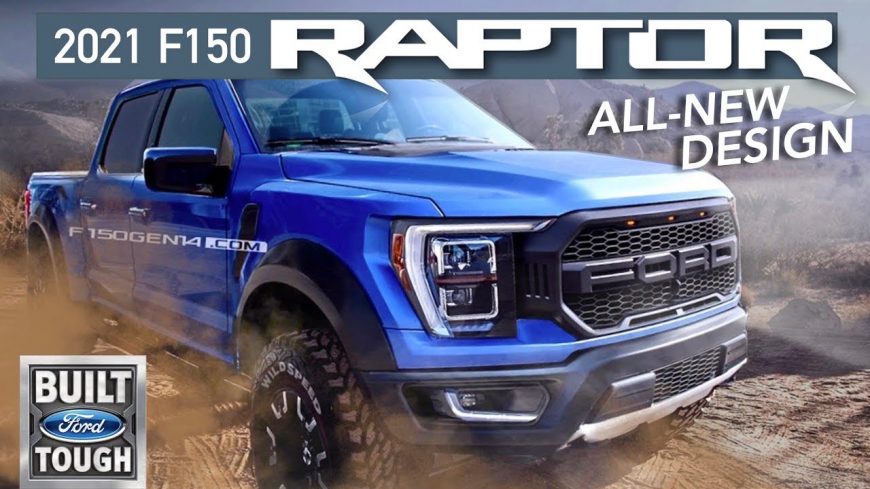 If there is one thing that can really be said about the automotive community, it’s that we can be impatient sometimes. After all, when we take a look at what could be upcoming for some of our favorite models, it can be difficult to not get excited. Rumors of details are sure to get going long before the official announcement. Once we hear these rumors swirling, our minds really run away with us sometimes. Just thinking about all of the crazy rumors from over the years is a whirlwind of an adventure.

This time, we dive into some of the upcoming Ford F-150 Raptor chatter that has hit the airwaves. As usual, the full details on the truck will eventually be released by Ford. Until then, there are all sorts of scattered details floating around the internet. It’s really hard to tell which ones are true and which ones are hearsay. However, being able to get the inside scoop is something that we can’t resist.

As far as the next generation of trucks goes, everything is in question. Ford is believed to be gearing up to announce their next-generation before long. However, when it comes to details that are set in stone, the stack isn’t exactly overwhelming. On the other hand, though, there are leaks and speculation about the looks, engine choices, and even how long the Raptor is actually going to be continued. Could the fan-favorite off-road beast be discontinued before long? We sure hope not!

By following along with the video below, we get the rundown from the guys over at Neo Auto. Exactly what the next Raptor is going to bring to the table is still up in the air. However, it is surely is a lot of fun to speculate. Whatever they come up with, we know that the SVT team will knock it out of the park!