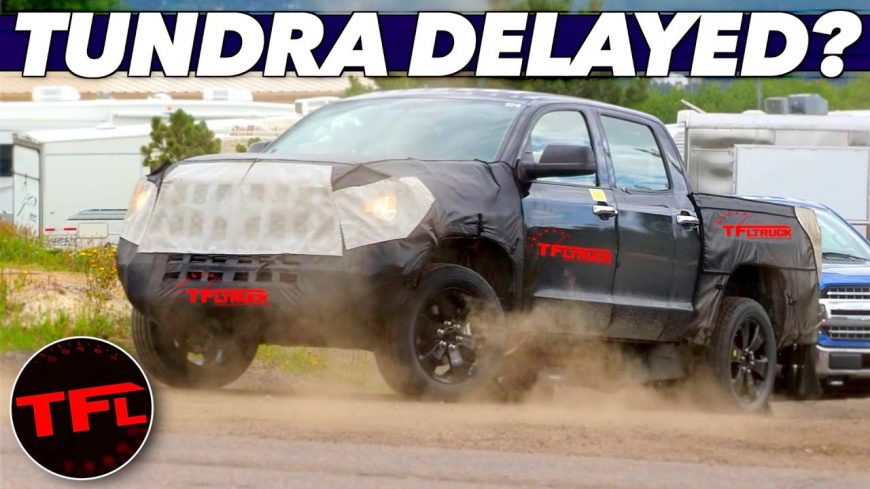 In this day and age, it seems like some markets really quickly shift what they want. This is especially true when it comes to the automotive industry. One day, a compact car is the hottest thing on the roadways. The next, we’re flexing our interests toward a bigger vehicle. These days, such a bigger ride kind of where the sentiment sits. That’s only the start, though.

There are all sorts of different trends that are coming and going right underneath our noses. The important thing for manufacturers to remember is that they need to keep up with these trends. Otherwise, they can really find themselves behind the eight ball.

Bringing Back an Expired Model

In regards to 2021 and 2022 Toyota vehicles, they are shaking it up a little bit, according to The Fast Lane video below. Some of these changes are being swiftly acted on. Others, though, lean toward Toyota waiting a little bit and biding their time. In the former, we see that the Toyota Venza will come back for the first time since 2015. The vehicle leans on the growing popularity of this midsize crossover market. The reiteration of the Venza, that has taken a short hiatus, will be completely hybrid, according to TFL. We should see it for the 2021 model year.

In the same announcement, we learn that the Toyota Sienna minivan will be making its way to the hybrid territory as well. The van will also offer up an AWD configuration.

A Hold Up with the Tundra?

The main event, though, has people wondering what’s going to be happening with the next generation of Toyota Tundra. This seems to be the biggest news that has leaked about the latest and greatest from Toyota.

TFL has been chasing prototypes of the Tundra all over. Originally, many drew the assumption that it would come out in 2021. However, TFL tells us that an inside report says that the truck is almost 2 years away. It is said that it will release in December 2021 as a 2022 model.

This wouldn’t necessarily be groundbreaking news. However, when looking at the proposed release in context, things heat up a bit. It seems like quick upgrades and new models from competitors would put pressure on the brand to release sooner. Since the current Tundra generation has been in rotation since 2010, it leads critics to wonder how much the delay will have an impact on sales.

« What Happens if You Forget to Change Your Car’s Oil?