According to Australia’s Motoring.au, the next Nissan GT-R is hanging in the ...

According to Australia’s Motoring.au, the next Nissan GT-R is hanging in the balance over one key factory. The company can’t come to a final verdict on if the machine should be a hybrid or all-electric. Yes, you read that correctly. Electric motor(s) may very well power the next GT-R. Beyond that, though, it still doesn’t seem like there has been very much internal push for a new generation.

We would say that the GT-R is the most talked-about car in terms of anticipation for the next generation. However, the current generation seems to have been in rotation for so long that people have simply given up on it. Recent talks have at least sparked the conversation back up once again. Who really knows when we’re going to see a new GT-R, though?

Nissan surely has gotten their mileage out of the platform. The R35 will continue at least through the 2020 model year. This marks 13 model years since it was released. To put things in perspective, one of the main competitors in the Chevrolet Corvette will be seeing its third iteration in the same timeframe. Something like the SRT Viper has died off and come back again… and then died off once again.

Motoring continues to quote Hiroshi Tamura, the GT-R’s Chief Product Specialist. He says that the replacement has “barely moved past thoughts and ideas.”

That’s not exactly convincing in terms of progress for the obtainable supercar. It really looks like Nissan is operating under the guise of “If it ain’t broke, don’t fix it.”

According to Tamura, the current application could run for 20 years without major mechanical changes. We can’t say for sure that Nissan will actually do that. Perhaps they’re just hoping to keep the complete package under wraps. For now, it remains one of the most dominant platforms on the market.

It is important to note that, while the generation hasn’t technically changed, the car certainly has. The GT-R adds small changes each and every year. The latest cars look entirely different than when they came out all the way back in 2007. 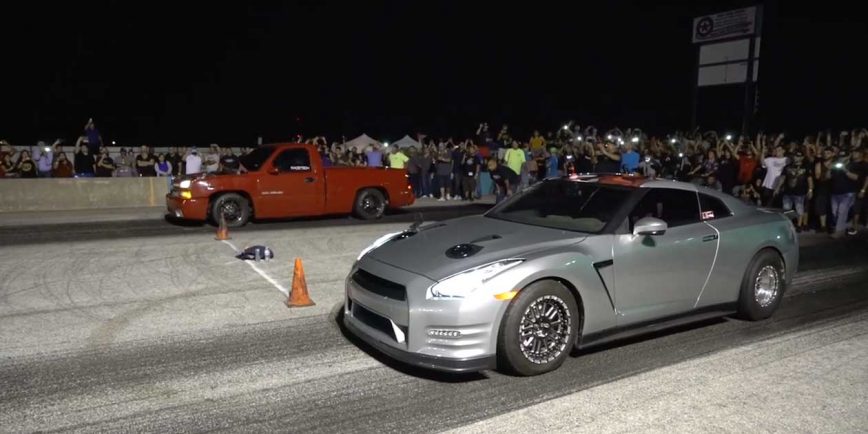