When taking a look over the landscape of performance automobiles, we see that ...

When taking a look over the landscape of performance automobiles, we see that it’s a great time to be alive. As a car enthusiast, there are some incredible things happening.

Some revivals really bring back sweet nostalgia and others continue upon the lineage of some incredible performance powerhouses. With cars like the Toyota Supra and Acura NSX being rekindled, we can’t help but be excited. Following through with a heavy punch, the next generation of Shelby GT500 has shown us that it’s going to have quite an impressive set of muscles to flex.

While trying to remain as unbiased as possible, I still have to admit that the Chevrolet Corvette seems to have stolen the spotlight. Across the board, it appears that folks really agree that this car is going to be the next great thing. There aren’t too many subjective people who failed to get excited by what the first-ever mid-engine Corvette’s promises. Even for those who somehow, someway haven’t found a way to enjoy the latest Corvette, they have to admit one thing. The eighth generation of the car is certainly going to shake up the performance market just a little bit.

In this one, we join in with respected motorhead, Rob Ferretti. When it comes to situations like these, Rob is usually able to separate himself from all of the excitement pretty well. Because of this, he usually gives us a levelheaded opinion on the matter at hand.

This time, he chimes in and says that he is, in fact, also pretty optimistic about the latest Corvette. However, he says that enthusiasts might not want to jump the gun. The first generation of the car is incredibly exciting. However, especially in the case of the Corvette, there are going to be better trim levels coming.

This is all part of a bigger plan from General Motors. They slowly release better versions of the car as the years go on. The idea seems to be drumming up excitement for the base model and getting some sales beneath them before just showing their whole hand at once. We have seen this in years past as the Grand Sport, Z06 and ZR1 generally drop in subsequent years after the coupe.

Is the first generation Corvette a good buy? It all depends on who you ask. We know that a lot of people are simply too excited to resist! 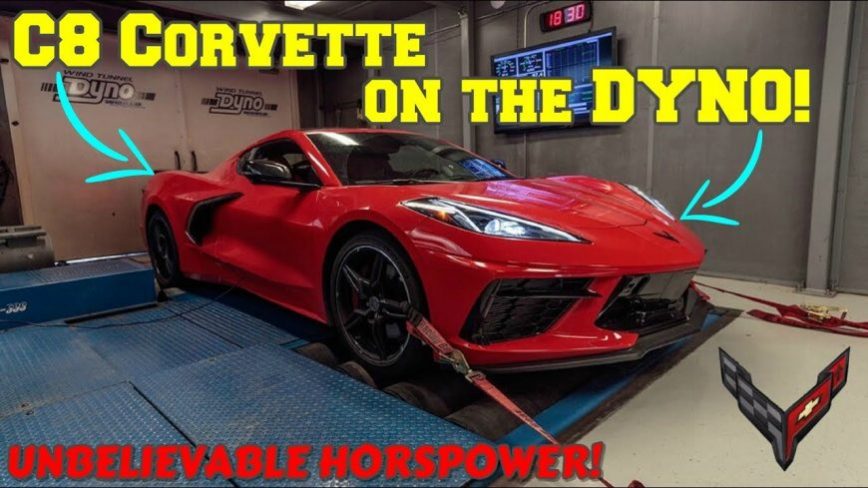