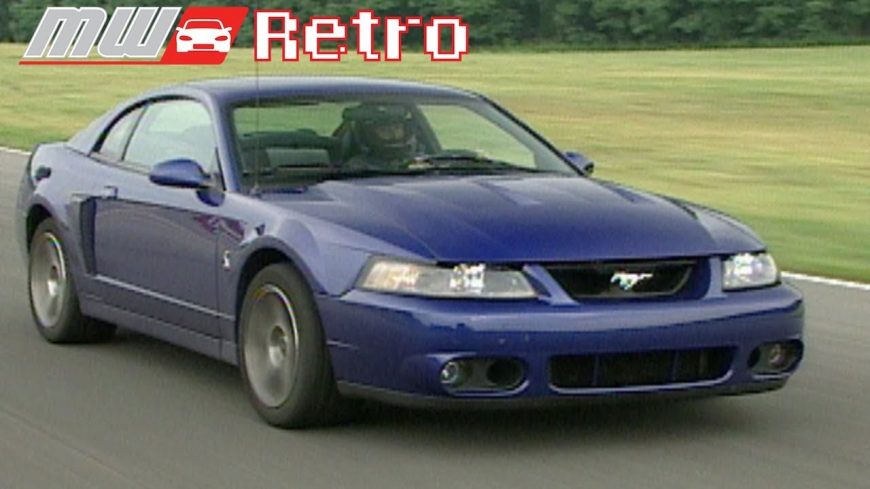 These days, with muscle cars making power numbers quickly approaching 800 hp, it can be easy to get spoiled. Straight out of the box, these machines are making more power than most folks know how to handle. It’s pretty hard to resist some of the new technology that is rotating about as the need for speed is definitely being taken seriously by automakers.

However, things didn’t just jump to 800 hp overnight. Instead, there have been multiple building blocks in order to get to a point like this. One of the steps along the way that certainly was way ahead of its time was the 2003 Ford Mustang SVT Cobra better known as the “Terminator.”

This time, we take the time to dig back into a classic that really seemed to hit like a heavyweight versus its little brother in the Mustang GT. It even managed to far outperform any Mustang, SVT included, that came before it. The Terminator was a machine to be respected and really helped the platform, as a whole, hop into a new era.

This time, we get a taste of sweet nostalgia that gives us an idea of what does car was and how it stacked up when it was originally up for grabs. Let’s just say that, in addition to cars, in general,. making a lot of progress over the past nearly 2 decades, the way that we approach them and review them has come a long way as well.

While we do have a massive amount of appreciation for all of the awesome cars on the market today, we still can’t help but have a soft spot for the classics. The Terminator has found a way into the heart of many enthusiasts, diehards or not, and really laid the groundwork for many models that we see today.