If you watched the big game last night, especially if you’re a car guy like us, you ...

If you watched the big game last night, especially if you’re a car guy like us, you probably paid more attention to the commercials than you did the game itself, unless you’re actually from Boston or Philadelphia. For those who don’t really follow the world of stick-and-ball sports, the Eagles were not expected to be in the big game taking on the Patriots since the Minnesota Vikings were pretty solid favorites to win the NFC Championship a few weeks ago.

Ram Trucks decided to play on that unexpected outcome with their commercial that premiered during Super Bowl LII, showing one of their new pickups helping a truckload of real Vikings make their way to Minneapolis, where the game was played – which would have made Minnesota the rare hometown team playing in the big game – only to have them find out just outside town that the game didn’t include the football Vikings.

Instead of moping, these Vikings whip a U-Turn and head back across the sea, likely looking for some villages to pillage and some armies to run over on their way home, literally and figuratively. What a great way to recognize the great season and oh-so-close finish the Minneapolis team had, falling just short of making the big game when they fell to eventual champions, the Philadelphia Eagles.

Ram, as you know, is giving their lineup a pretty major overhaul this year, drastically revamping their look to resemble the pickups offered by Chevrolet and Ford, though many fans seem to be on the fence about whether to not they like the new look. However, Ram does always bring more to the table than looks, offering some of the most powerful and reliable trucks on the market year after year, so as with most new-look overhauls, the polarizing front end will either grow on a lot of Ram fans or they’ll just look past it and take note of the awesome features the trucks offer. It’s doubtful they will be hauling any Viking ships around, though if they need to, their truck will have the power to do so. 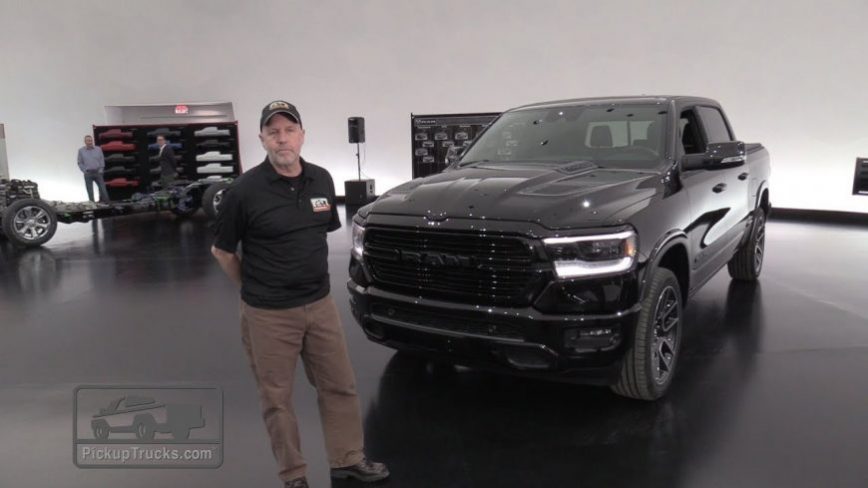