Old Ford Pickup Resurrected After Being Forgotten For 14 Years 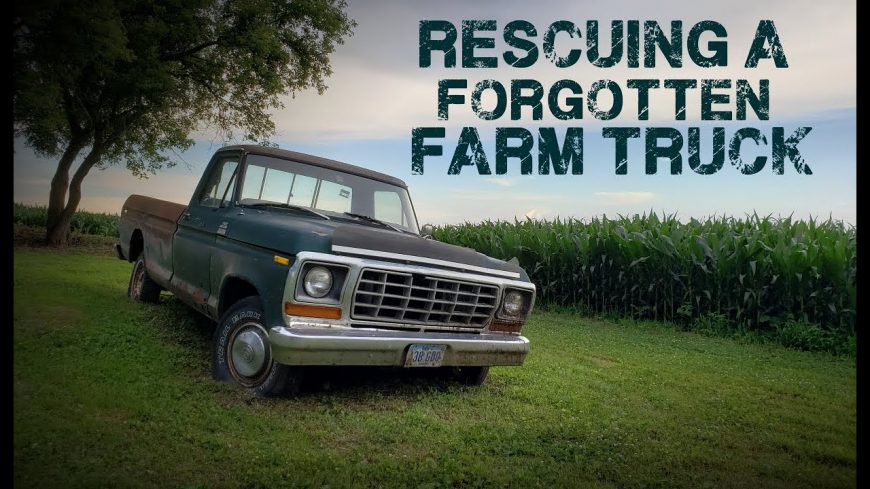 Sure, we could spend a lot of money on a new car. We could then deck the car out with all sorts of different parts. However, there’s definitely a distinction that sometimes makes older vehicles special as well. We aren’t knocking the brand-new builds with all sorts of different upgrades. I mean it can be hard to turn down some of the amazingly powerful late model machines. On the other hand, though, junkyard finds can be just as fun.

There’s something about the utility of bringing things back to life again that just gives us a good feeling inside. Many times, this phenomenon is done with old-school muscle machines. However, there are all sorts of different vehicles that have been left behind and forgotten about. Everything from pickup trucks to economy cars can be found in different conditions rotting away around the world. Many of these machines, while they might need a little bit of elbow grease, have lots of potential just waiting for the right person.

This time, we check in with an old Ford pickup truck that hasn’t seen a lot of use recently. In fact, it’s been sitting around and forgotten about for over a decade. 14 years later, though, the truck found some willing participants who were ready to bring it back from the grave. Let’s just say that the machine had built up a nice little patina.

By following along with the Junkyard Digs Video below, we get to see just how a revival like that happens. With a little bit of love and TLC, this truck is up and running in no time. It might need a little bit more help to be something that functions as a driver. However, it’s exciting to see the first steps taken to perhaps give this truck some sort of a future.