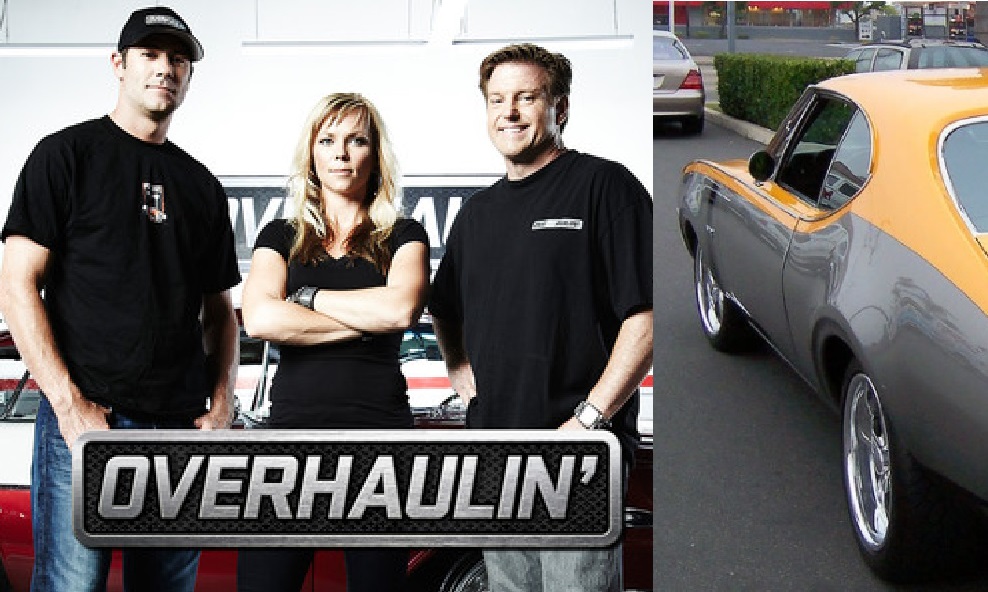 When it comes to reality television, well, let’s just say that not everything is always as it appears. Certain parts might be cut out and others might be framed in a certain way so that you only get to see the good or bad side of a situation. I’m sure that with car shows, you get to see a good portion of the action, but with the way that television works there’s only so much time and when one thing leads to another, well, they’re probably going to do what’s best for television and that’s just the way that it is.

This time, we turn to a fan favorite in Overhaulin’, a show that was designed to take an unsuspecting person’s car and turn it into a showpiece after it had been neglected and left to rot. Essentially the idea was to team up with someone’s family and friends to make it look like the car was stolen while they rolled it off and restored it. You might think that the only parts left out of the show were those showing the monotonous work odds and ends that would make the viewers tune out, but around the water cooler, there have been rumors that these bits weren’t all that they were leaving off of the air.

Through various sources, there goes a story about an episode that featured an Oldsmobile back in 2004, an Oldsmobile which was geared quite aggressively and was not set up for highway use, however, when the people behind show began to allegedly fool around with the car, it would end up not liking the abuse too much.

The owner of the car has publicly stated on the web that “people on the show took [the car] to a parking lot & did donuts in it, then drove it on the freeway (which is something my wife told them not to do in the application & on the phone the day they took it), which led to the car overheating.” The owner continues on that the people working on the car “power washed the engine compartment to prep it for paint and allowed water to enter the oiling system, then when they tried to start the car after paint… they fried the pertronics in the distributor.” After replacing the unit, the owner claims that they started up the car for the show and took it to the shop for the safety inspection before releasing it to him. When he began to get the time to go through the car, he discovered that “they installed a nitrous system which was not set up properly” as well as having “no backup lights and no gear indicator.” The owner does say that he tried to contact the show to no avail.

After having thousands invested into the car to make it look better, it had to have been a bittersweet experience. You would surely expect someone to be grateful for all of the modifications but if it comes at the expense of the car running, it would definitely complicate things just a little bit. Then again, as we all know, there are two sides to every story. It does not appear as if the network or shop have made a public statement about the situation.