One Cop Handed Out 26 Different Citations to Supercar Owners 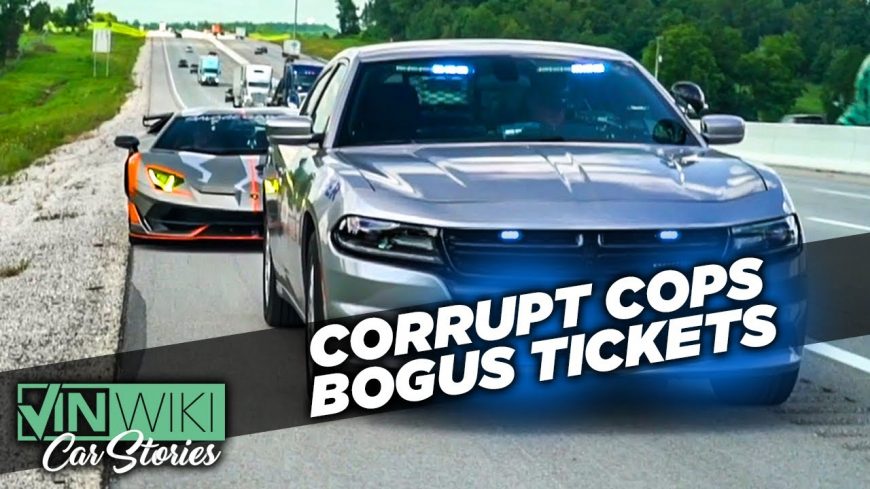 Sometimes, drivers might find themselves in a really lucky position, finding police that are pretty forgiving. However, other times, the stories definitely sway toward the opposite end of the spectrum. Instead of being forgiving, angry police officers can definitely figure out a way to mess up a day even if somebody didn’t do anything wrong.

This time, we check in with the story that’s going to take us a little bit toward the extreme side of that spectrum. Apparently, during a supercar run, Jimbo from Savage Garage says that one Kentucky cop ended up giving 26 exotic car owners ridiculous tickets. He spells out the story, saying that the locality decided that they wanted to do a little bit of cash-grabbing as the high-end machines made their way through the state.

In Jimbos personal anecdote, he recalls that he was standing on the side of the road, at which point the police officer in question decided to slap him with a find that the officer himself pretty much acknowledged wasn’t accurate. If you want to talk about something that’s definitely infuriating, it’s getting slapped with a made-up offense and forced to appear in court.

Down in the video below, we get the entire story of how these car owners ended up racking up a couple of thousand dollars in offenses that they may or may not have committed. At the end of the day, it definitely seems like this officer was out for some sort of vengeance. As we don’t have both sides of the stories, it’s hard to say what the exact answer is here. However, it definitely seems like something fishy was going on.