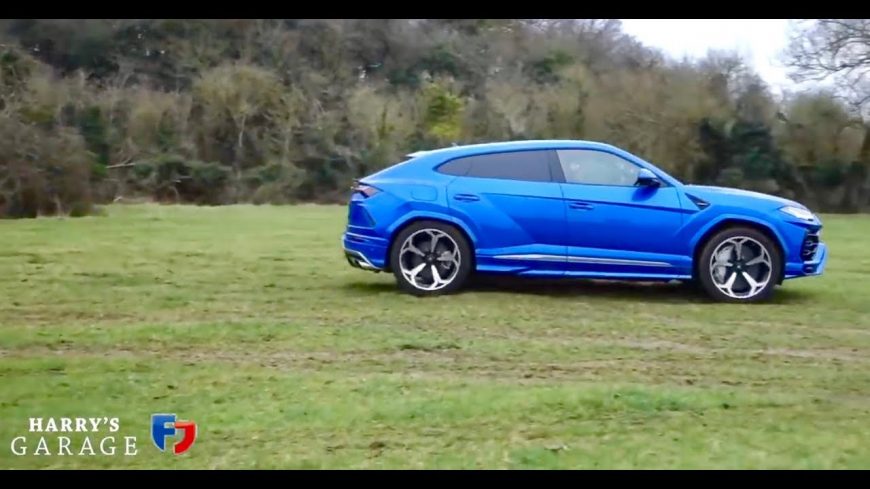 For most, it might not be often that they really take the chance to sit down and observe just how much the automotive market has really changed. However, when something happens like Lamborghini releasing an SUV, it really forces car fans to consider just what has happened to their favorite brand that has taken it to where it is at this point in time and where might end up in the next couple of decades. It almost goes without saying that at this point in automotive culture, things are evolving rather quickly and lots of brands that one wouldn’t expect are making big steps to adapt to new market trends.

With only one SUV ever released in its history that Lamborghini would probably rather just forget about, lots of fans were very excited to see what the brand could come up with this time around. Only time will be able to tell just what is going to come of the Lamborghini Urus. However, as of now, it seems like a platform that folks are pretty excited about. This time, we even get a comprehensive review that puts this thing through the wringer.

In this test, we get to watch the SUV as it’s tested out not only on the road but also off of it. After all, this is a completely different animal that what we have become used to from Lamborghini and therefore, we can’t just throw a traditional test as it like something that we would see with the likes of a vehicle like the Huracan. It just simply won’t do. By following along with Harry’s Garage below, we get to see a review of a Lamborghini unlike most that we probably have come to be comfortable with. In fact, this might be one of the first off-road Lamborghini reviews that the world has ever seen.

« 100-Year-Old Race Cars Saved From Museum, Still Being Raced to This Day