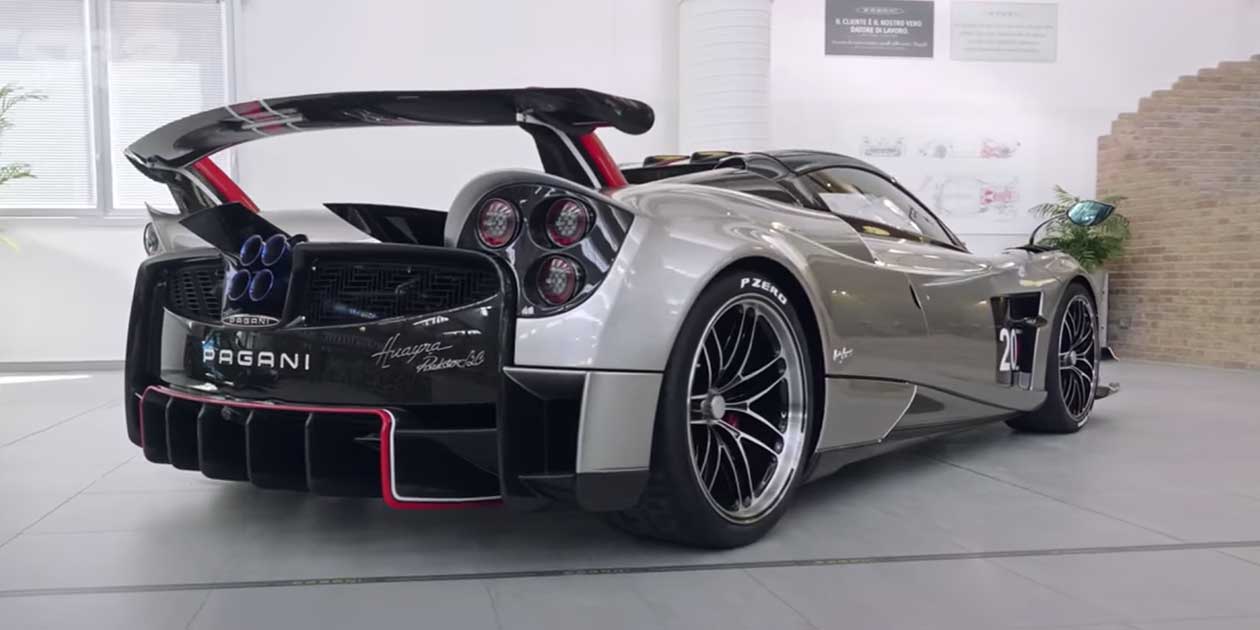 With the internet giving all of us unlimited access to most of the information in the world, marketing has really changed. Back in the day, marketers would go to major outlets like magazines and television in order to showcase and tease their wares. However, these days, anyone can hop on a personal computer with a little bit of ability and put together a marketing campaign that captures the attention of many.

We would argue that it has taken the automotive industry a little bit of time to catch up. These days, though, they’re making the most of the new wave of technology. Recently, we have seen some awesome marketing put in place. When looking at cars like the Dodge Demon, we see that the hype really helped make the car. Don’t get us wrong, the machine is amazing on its own. However, the push by the marketing department really got the atmosphere to an exciting place!

It seems like even in the hypercar realm, we keep on getting teased. Part of us wants to be able to see what’s under the cover. Another part is really enjoying the suspense to see what’s coming, though. The latest release of a teaser is by one of the greatest to ever produce a hypercar.

A year after the release of the Pagani Huayra Roadster, the brand is back at it again. This time, it’s the Pagani Huayra BC Roadster that’s ready to show its face. This means that the original machine is finally going to have a convertible variant. It certainly seems to have fans stirring to learn what this thing is going to look like and if it’s going to be upgraded from the original.

We don’t have too much information on the car just yet. However, The Drive speculates that it will have “The same Mercedes-AMG-sourced, twin-turbocharged V-12 as the Huayra, which produces roughly 789 horsepower in BC form.”

As far as the rest of the details, we’re going to have to wait! For now, we think that the teaser shot above will provide all of the excitement that one could want or need!