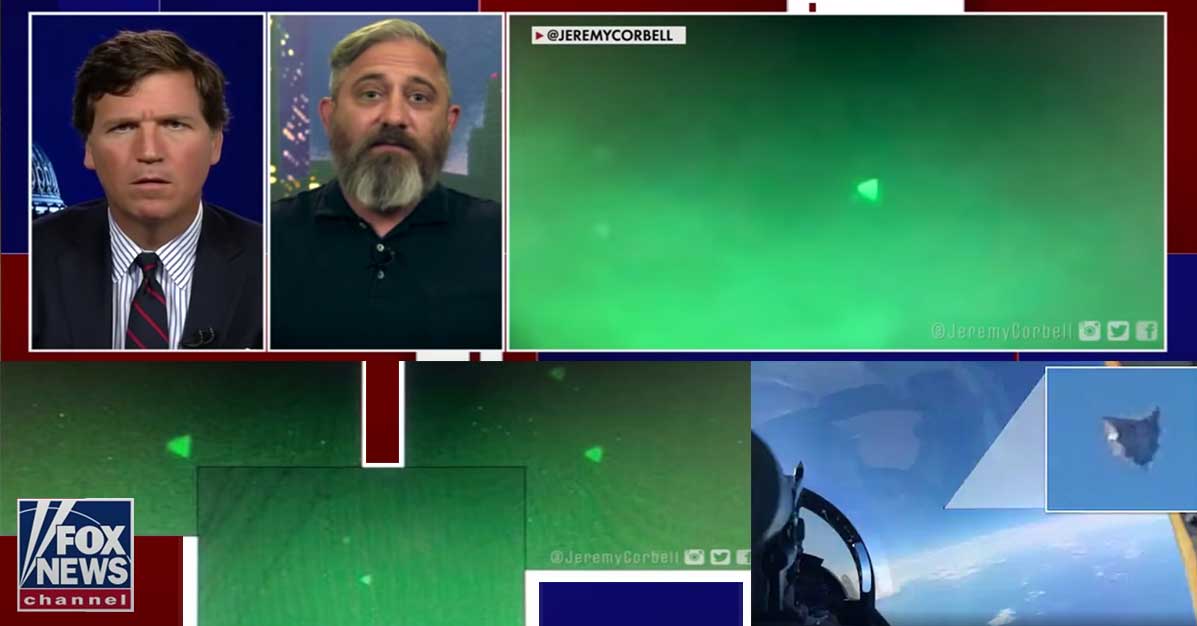 When it really comes down to it, the possibility that earth is the only planet in the entire expanse of all of existence to have life is probably pretty unlikely. Exactly what that life outside of our world looks like is obviously something that nobody really has a clue about. However, lots of folks seem to be pretty high on the idea that aliens are visiting earth quite frequently, at least if you ask the UFO enthusiast community.

Most of the time, it seems as if these UFO videos are taken with a grain of salt by most people who watch them. At the end of the day, the fact that they are about as high-quality as bigfoot chasing videos kind of leads viewers to the perception of a lack of credibility that they would need to be taken seriously.

However, a recent release by the Pentagon definitely has UFO fans stirring. In 2019, a video would be leaked of a pyramid-shaped flying object above a couple of Naval destroyers. At the time, naturally, there were probably a lot of people who are skeptical of the legitimacy of the clip. However, more recently, the US Government has gone on to confirm that this UFO footage wise, in fact, legitimate.

The leak was comprised of video and images released from USS Russell and USS Omaha that showcase a craft that seems to be piloted by intelligent control. Down below, we get a couple of takes on the situation from Pat McAfee and Tucker Carlson. Carlson even enlisted the help of the leaker of the video, Jeremy Corbell to talk about what exactly all of this might mean.

Do you think that this is intelligent life or just some big misunderstanding? Will 2021 be the year that we finally get to see the presence of aliens?