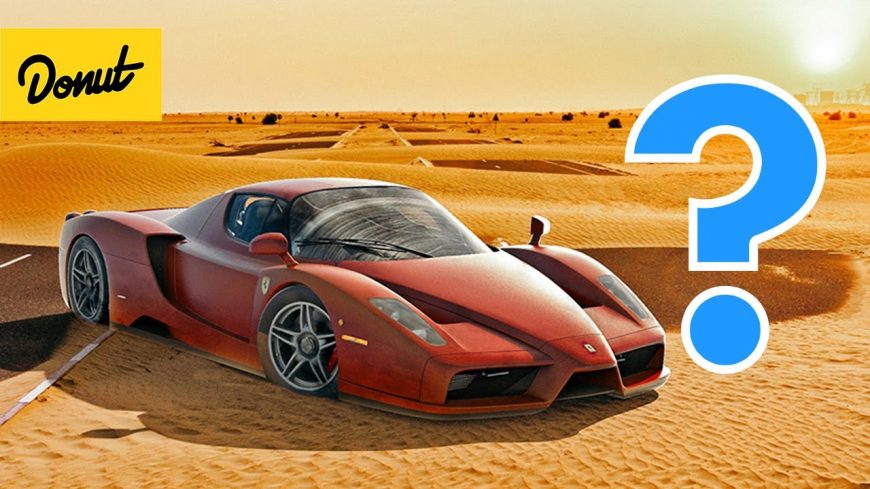 For many Americans, figuring out a way to pay the bills can be stressful. Even if your bills are covered month and month out, the idea of maybe not having adequate money to be able to spend on your bills and living expenses can really cause the person in question to be a little bit on edge. However, just think about how stressful life would be if, instead of simply destroying your credit when you couldn’t pay a loan back, if the threat of prison time also were in the cards. It seems like a sort of dystopian future but in some places around the world, it’s an unfortunate reality.

In fact, in Dubai, it happens to be a pretty common occurrence as almost half of the prison population over there has been cited as being locked up based on charges like these (via Seattle Times, 2007). It is said that in the country, they recover about 3000 abandoned cars each and every year, with many of them being high-end luxury cars, because people just simply aren’t willing to face these kinds of charges for such an offense.

Via the Seattle Times, “More than 1,200 people in Dubai’s central jail — about 40 percent of the prison population — have been convicted of not repaying money borrowed from banks so they could get married, buy a car or house or invest in the stock market.

If you follow along with the Donut Media video below, you’ll be able to see multiple examples of exactly what it looks like as some of the most sought-after cars in the world are just left behind as people choose to use to simply abandon the cars and skip the country in lieu of spending time confined.

At the end of the day, I think the best advice would be to not get yourself in a position where you could potentially be faced with failure to pay but, on the other hand, I’m not sure that we can necessarily blame the people who decided to skip out.

« 7 Times Automakers Went Over the Top With Over-Engineering Disasters