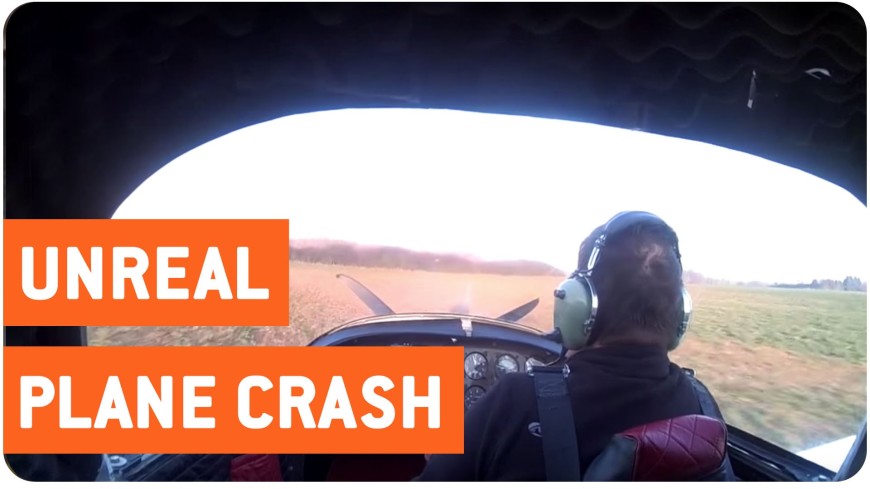 If you happen to be up in the sky, flying an airplane, and said plane conks out on you, you have no choice but to take on a stint of bravery and set the plane down.

When this pilot was forced to make an emergency landing, his choice of spots to touch down was limited so he dealt with what he had available and made it work.

With a couple of swoops, he found what looked like the best spot possible to land and made it work, coming down hard but most importantly, managing to hold on to his life.

Check out the video below that shows the split second decision being made as this pilot shows off some skills under a rather large amount of pressure during this crash landing.