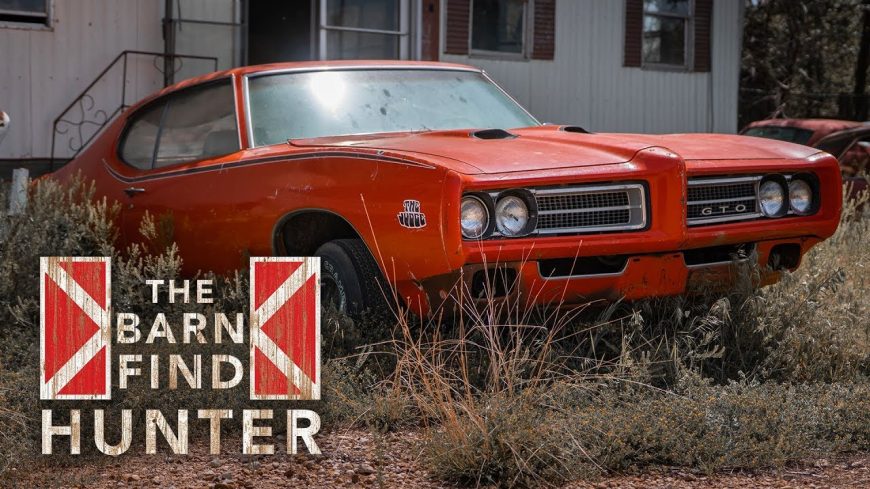 By their nature and by their age, some cars find a way to become like a fine wine. As they get older, they become even more sought after. There are some examples of certain cars that become rarer as many of them rust into the ground. With this in mind, finding certain machines is nothing short of being as exciting as finding buried treasure!

For the guys from Barn Find Hunter, finding these cars is their job. Therefore, as one might imagine, it could be a little bit more difficult to impress them. Other enthusiasts might drool over an attractive old muscle machine. While we’re sure that these guys have a great appreciation for many machines, they’ve also seen many before. After a while, that novelty may begin to wear off just a little bit.

On this episode, the crew finds a muscle car graveyard that is really something else. In an area just outside of Lubbock, Texas resides a plot of land that is simply overflowing with the amazing machines. It never ceases to blow our minds that cars of this magnitude are just left to sit and rot away. The guys couldn’t help but stop and look at a couple but there are definitely one or two that really stood out among the group. These are the machines that just draw attention and beg to be taken home.

Hagerty takes us along for the ride as Tom, one of the hosts of the show, manages to stumble upon a Pontiac GTO Judge. Let’s just say that this is a car that’s a little bit rarer than most. For pretty much anybody who can appreciate a good muscle car, the Judge is basically the crème de la crème.

This Machine is one that is teeming with nostalgia and absolutely offers up something incredible. It doesn’t get much better than this!